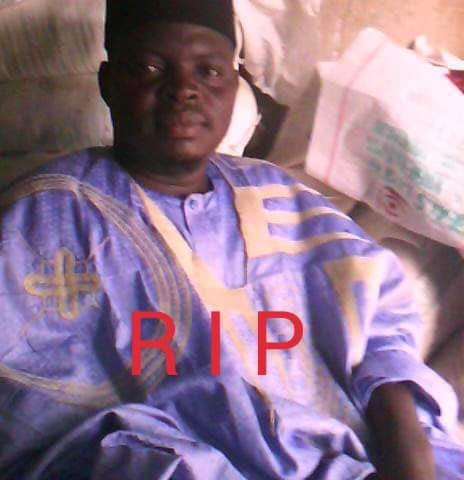 Bagoni
A Nigerian businessman among those killed by Boko Haram yesterday has been mourned by his friends.
The man identified as Alhaji Bagoni was among the 10 persons killed on Tuesday February 23, when Boko Haram fighters fired shots from Rocket Propelled Grenades in Maiduguri, the Borno state.
It was gathered that nine boys who were playing football at Gwange, near the house of the late General Mamman Shuwa, were killed when the rockets landed in the area.
"Four people have been confirmed dead in our area, known as Adam Kolo,” said a Maiduguri based journalists, Ali Chiroma.
"The explosive fell a few metres from our house. All the people that sustained injuries have been rushed to the UMTH for treatment,” he said, adding that adults including men and women as well as children reportedly lost their limbs.
The areas worst affected are Kalere, behind the University of Maiduguri Teaching Hospital (UMTH); Gwange; Adam Kolo, not far from the Shehu of Borno’s Palace and adjoining densely populated areas. 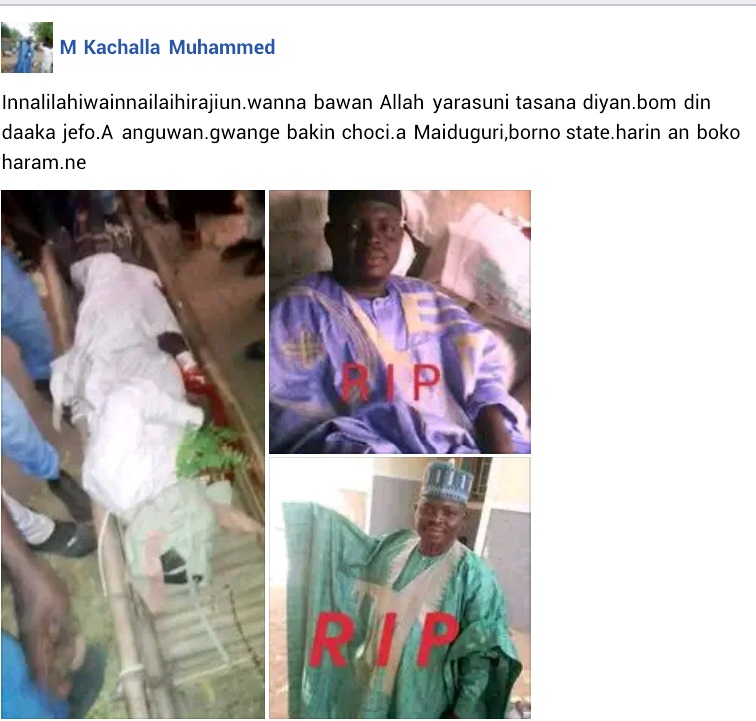 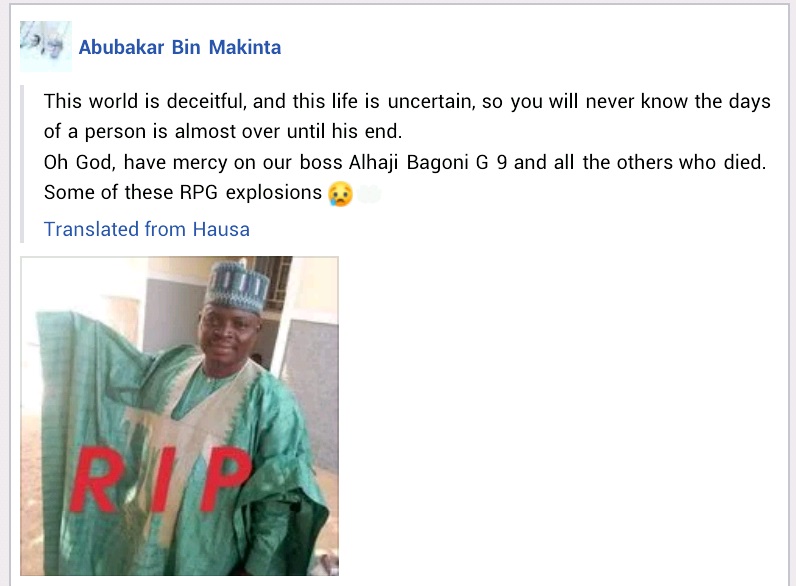