The whereabouts of Salihu was unknown on Friday after he criticised the All Progressives Congress-led government and called it a failure. 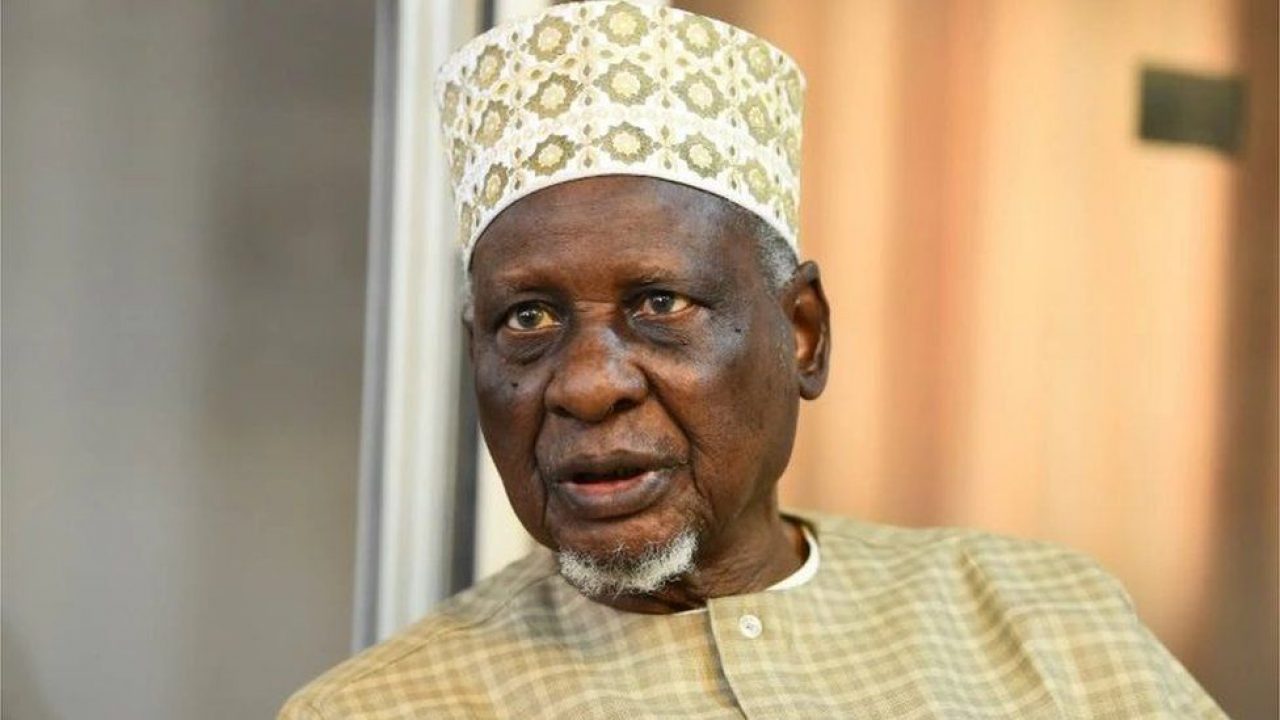 A founding member of the Arewa Consultative Forum (ACF), Tanko Yakasai has confirmed that Salihu Tanko-Yakasai, his son and media aide to Abdullahi Ganduje, Kano governor, has been arrested by the Department of State Services (DSS).

The whereabouts of Salihu was unknown on Friday after he criticised the All Progressives Congress-led government and called it a failure.

He had expressed dismay at the news of the abduction of 317 schoolgirls from a secondary school in Jangebe, Zamfara state.

“Clearly, we as [the] APC government, at all levels, have failed Nigerians in the number 1 duty we were elected to do which is to secure lives & properties. Not a single day goes by without some sort of insecurity in this land. This is a shame! Deal with terrorists decisively or resign,” he had tweeted.

An official of the Kano state government on Saturday said the governor’s aide is with the secret police.

Speaking with The PUNCH, the statesman said his son was arrested on his way to a barber shop.

Yakasai said he could not tell if his son is within Kano or has been taken elsewhere.

“Yes, Salihu is with the security operatives since yesterday (Friday),” he said.

“He was arrested on his way to a barbing saloon. But I cannot confirm to you whether he is here in Kano or somewhere else.”

Peter Afunanya, spokesman of the DSS, is yet to make a statement on the development.

Ganduje has not spoken on the arrest as well.