Detectives stormed the club after receiving a tipoff that a large crowd gathered at the clubhouse. 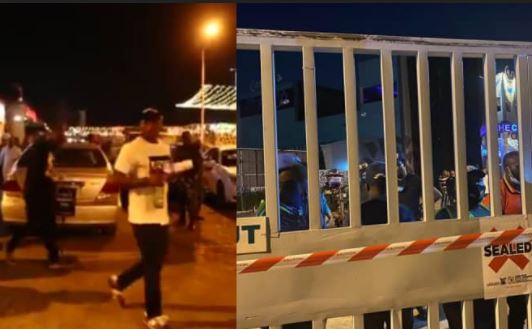 Operatives of the the Lagos State police arrested over 200 clubgoers and workers at Cubana Night Club for flouting theCOVID19 protocol on Saturday, February 27.

Detectives attached to the Inspector General of Police (IGP) Monitoring Team stormed the club in the early hours of Saturday to make the arrest after receiving a tipoff that a large crowd gathered at the clubhouse.

Confirming the arrests, the spokesman of the Lagos state police command, Olumuyiwa Adejobi, said the IGP Monitoring unit will soon hand the arrested persons to the command where they will be paraded by the state Commissioner of police, Hakeem Odumosu.