The government claimed that such tests provide a higher degree of accuracy than other screening methods for the virus. 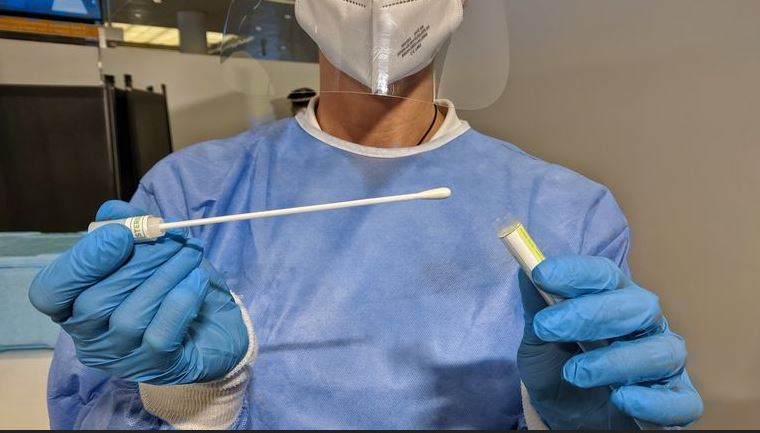 The government claimed that such tests provide a higher degree of accuracy than other screening methods for the virus, the Times UK reported.

As part of the new travel requirement, there will be testing hubs in Beijing and Shanghai airports, the outlet reported.

The move follows calls from the US and Japan to stop performing the “undignified” tests on their citizens when they enter the country because the swabs cause mental anguish.

“The State Department never agreed to this kind of testing and protested directly to the Ministry of Foreign Affairs when we learned that some staff were subject to it,” a spokesperson said, adding that Beijing told them the testing was an “error” and diplomats were supposed to be exempt.

The tests are “in accordance with the changes in the epidemic situation as well as relevant laws and regulations,” he said.

The test, which takes around 10 seconds, involves a saline-soaked cotton swab being inserted three to five centimetres into the rectum and rotated several times. When the swab is then removed it will be securely placed in a test container before the sample is then tested for traces of the virus.