PDP alleged that Bello was using some government officials and private businesses to launder money. 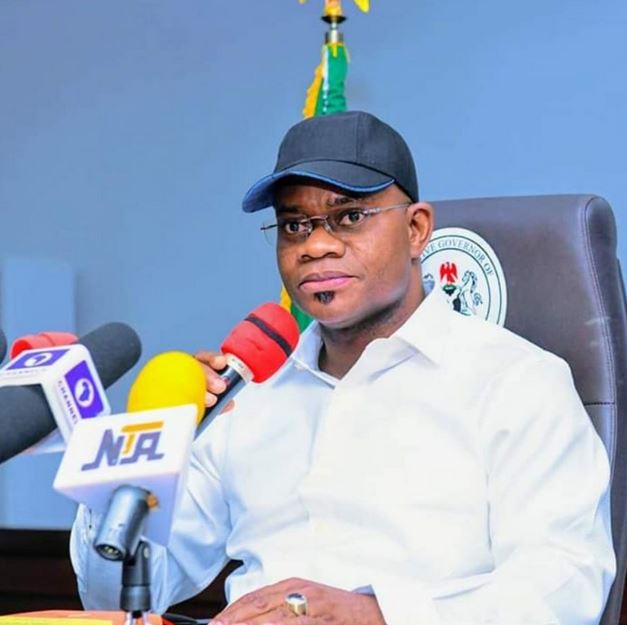 PDP alleged that Bello was using some government officials and private businesses to launder money.

The opposition party was reacting to the Anti-Corruption Network’s allegation that Bello laundered over N3.7billion through some private individuals.

In a series of tweets, the former ruling party said: “@OfficialPDPNig charges the @officialEFCC to immediately commence investigation on Kogi State Governor Yahaya Bello, over revelations of billions of naira money laundering by an anti-graft body, the Anti-Corruption Network.

“The @OfficialAPCNg poster boy should answer to revelations by the Anti-Corruption Network that he laundered over N3.7 billion through one Abdulsalami Hudu; in addition to billions of naira allegedly laundered through other individuals including certain, Umar Comfort, Jimoh Aminu, Philip Salau, Bello Ibrahim among others.”

The former ruling party also charged the Kogi governor to respond to the allegation of “siphoning billions of naira through award of contracts, without due process, to Southbridge Integrated Services Limited to the tune of N624 million, in addition to five other companies which allegedly got between N22 million and N129 million respectively.”