A Nigerian politician, Femi Fani-Kayode has taken to social media to appreciate his Ghanaian wife for supporting him. 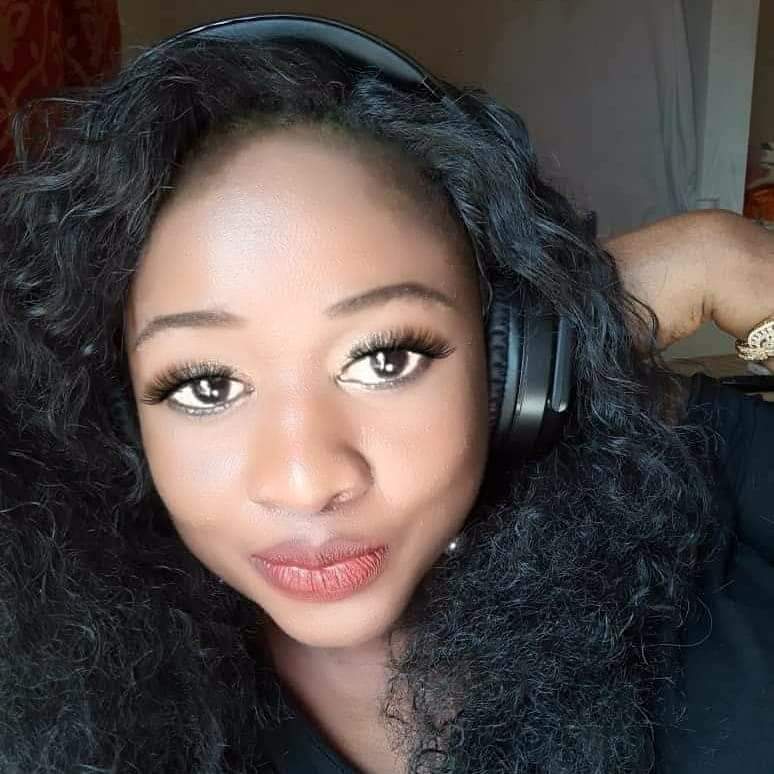 FFK appreciates Ghanaian wife, Regina
A Nigerian politician and ex-aviation minister Femi Fani-Kayode has taken out time to appreciate his first wife from Ghana, Regina Fani-Kayode, for being on his side as he struggles in his marriage with Precious Chikwendu.
On Sunday, he praised her for defending him, describing her as ‘faithful’.
Mr Fani-Kayode regularly praises Regina on social media. However, his most recent adulation followed a statement the Ghanaian released on Saturday attacking the ex-minister’s estranged wife Precious Chikwendu who is seeking custody of her four children in court.
Regina in the statement claimed Chikwendu had written defamatory and scandalous things about her husband which were false.
‘‘Precious Chikwendu, a strange woman that he took under his roof, married under law and custom, and lived with for seven years. Who are you trying to fool? You are nothing but a wretched ingrate and God will punish you and all your siblings for your ingratitude and lies,’’ she said.
‘‘Precious, you are just a sick woman and a big liar. I know you collected over half a million USD dollars from Femi within the first few months of meeting him for a fake investment. We have witnesses to prove it and remember that you even asked me to thank him for it. I also know he set you up in one business or the other four times in seven years and got you offices etc. but you squandered it all.”
Chikwendu had claimed that Fani-Kayode abused her while they were married and that he had mental issues, but Regina countered, saying Chikwendu was the one “locked up in a mental hospital for one month after trying to kill him and his children.”
Celebrating his wife on Mothering Sunday, Fani-Kayode wrote on social media:
“The one and only and the best of the best. As faithful as always and as constant as the northern star. Even where I made the wrong choices you forgave and stood by me. You are my everything. Love you forever G! ❤”

Chikwendu, a former beauty queen, wants the court to compel Fani-Kayode to give her a monthly payment of N3.5 million for the upkeep of the four sons.
The news of their separation was made public in September 2020.
Top Stories