Her uncle had expressed worry that apart from two text messages, the family has not received any call from the girl or her abductors. 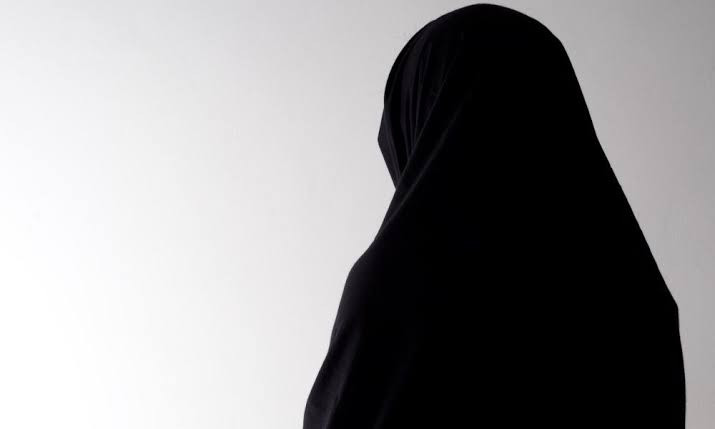 The story has been told of Amina Gwani Danzarga, a bride-to-be who faked her own kidnap in Kano.

She went into hiding 48 hours to her wedding but has opened up on why she took the action, according to Daily Trust.

Her family members had earlier told Daily Trust that Amina was kidnapped on her way back from Dorayi quarters where she went to drop her exams card.

Her uncle had expressed worry that apart from two text messages, the family has not received any call from the girl or her abductors.

“Hours after she was declared missing, we received two different text messages, the first one was a threat not to call the girl’s number again and the second one was sent to her younger brother requesting to put her in their prayers as the other lady who was allegedly kidnapped together had been killed.

“We have not received any message again as her number is not going through. We are only praying to Allah Almighty to reveal anyone that has a hand in this kidnapping,” he had said.

But the police later announced that the bride-to-be actually staged the act.

The Police Public Relations Officer in the state, DSP Abdullahi Haruna Kiyawa, told Daily Trust the lady went into hiding because she did not want the wedding to hold.

Amina has confessed committing the act, explaining that she took such a decision because she does not like her fiancé.

“I don’t love the guy, that is why I took that decision… Although I was the one who showed him to my parents,” she said.

Amina added that, as she respects her parents very much, she couldn’t inform them of her sudden change of mind about her suitor.

She, however, said she now loves her husband-to-be more than before and she is ready to live with him peacefully for the rest of her life.

She also apologized to her parents and her husband-to-be, noting that it was an act of the devil.

“I am still in shock at what the girl committed. She was the one who introduced him to us and I made an investigation about the guy and, as parents, we made all the necessary plans for the wedding.

“She did not inform us about her change of mind, only for us now to hear a different story from her,” he said.

Asked what the next step would be, Gwani Rayyanuna said that the family will meet and make the decision.

When contacted, the husband-to-be, Umar Hassan, refused to comment on the issue, saying that he is yet to meet with her.