Catholic Reverend Father, Dawah has been kidnapped by unknown gunmen in Kaduna state. 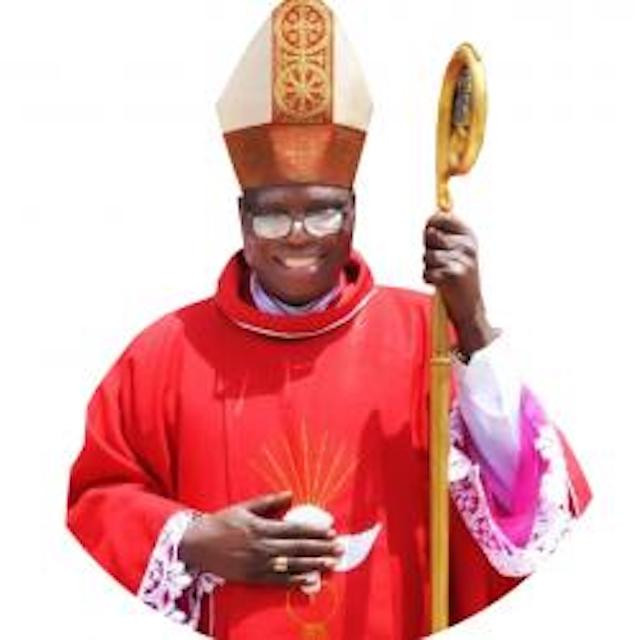 Rev. Dawah
Some daredevil armed men have kidnapped Reverend Father Anthony Dawah of the Catholic church in Kaduna.
He was abducted on Tuesday, March 30.
Confirming his abduction, the Director of communication of the Catholic Archdiocese of Kaduna, Reverend Father Stephen Onyema, said Father Dawah was abducted at Dogon Kurmi village in Kagarko Local Government Area of Kaduna state.
Father Dawah was reportedly abducted alongside the wife and child of the catechist and domestic staff of the church.
This abduction comes barely a week after eight members of the Redeemed Church were kidnapped in Kaduna state. The kidnappers have demanded a ransom of N50 million for the abducted RCCG members.
Top Stories