The Twitter user alleged that her mother was assaulted by the policeman after she told him that the refuse he was burning was affecting her health. 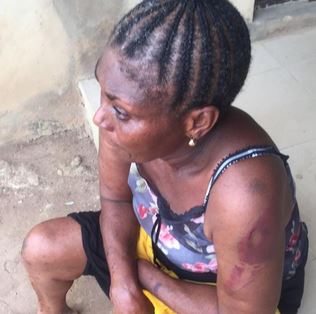 A lady took to Twitter to show the bruises her 58-year-old mother sustained after she was allegedly brutalized by a police officer.

@quinnhessie alleged that her mother was assaulted by the policeman after she told him that the refuse he was burning was affecting her health.

He always want to ride us because is a police man we are leaving a life of fear in that house.....nah our neighbour o two flat. he beat my mum up because my mum told him d refuse is burning is affecting her health. 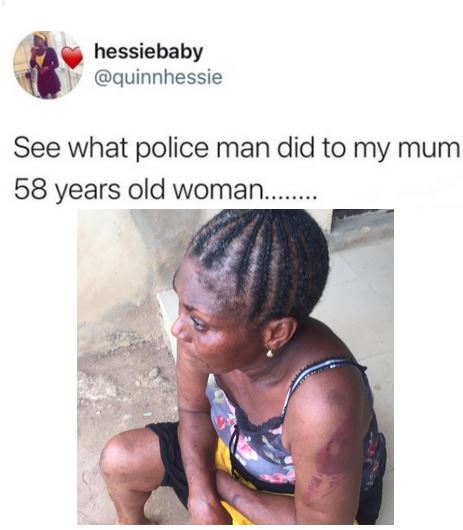 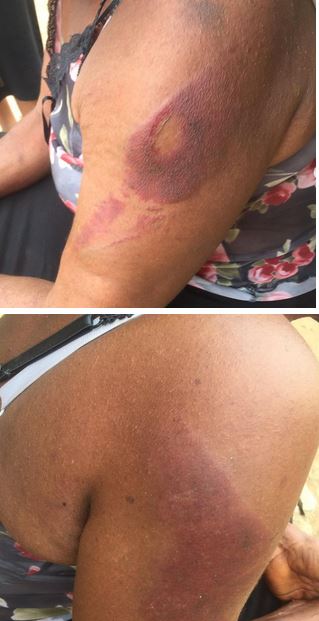