Olubisi Osinbajo, the mother of Nigeria's vice president Yemi Osinbajo has opened up on her relationship with her son. 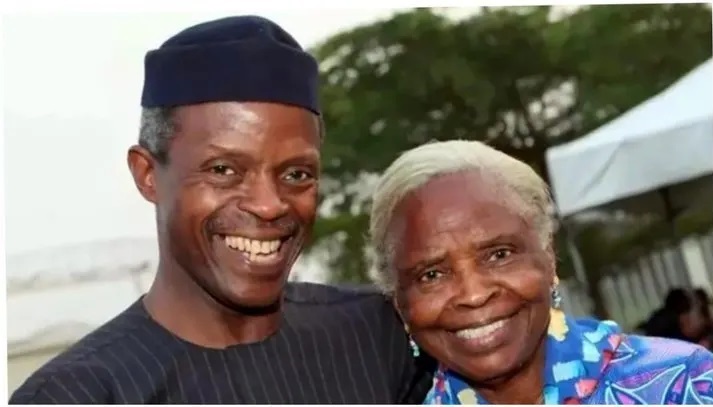