Wiye was kidnapped at his residence in Khana Local Government area on Sunday night. 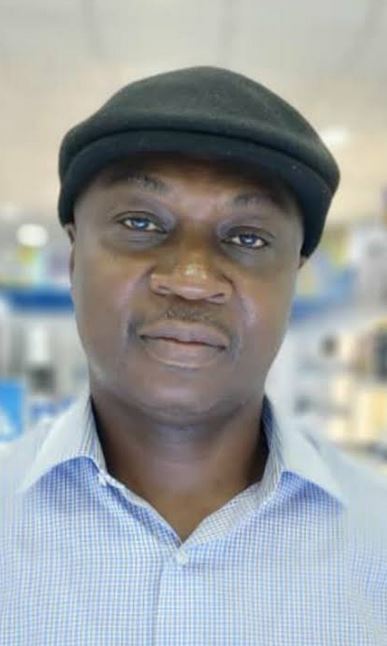 Wiye was kidnapped at his residence in Khana Local Government area on Sunday night.

The party has called for his unconditional release.

The APC spokesman, Ogbonna Nwuke said Wiye’s kidnap further reinforced the belief that no one is safe in the state.

“The Caretaker Committee Chairman of the APC in Khana Local Government Area of Rivers State was snatched on Sunday from his home by unknown persons.

“We have been briefed that he was taken into captivity at a time when well meaning people were celebrating the resurrection of our Lord, the Son of God.

“We are appealing to those who have seized a Rivers citizen from the arms of his loved ones to release him unconditionally.

“While the identities of persons who are currently holding him hostage are not known, we have strong reasons to believe that the act was perpetuated against the backdrop of the inability of the Rivers State Government to guarantee appropriate security protection at the grassroots.

“We call on all security agencies in the State to intensify their man-hunt for those who are responsible for the sudden disappearance of a law abiding citizen”.