Horror! Woman Falls And Gets Trapped On Escalator At Shopping Centre (Photos)


The horrifying incident happened in Surfers Paradise on Queensland's Gold Coast at 11.45am on Tuesday (April 7). 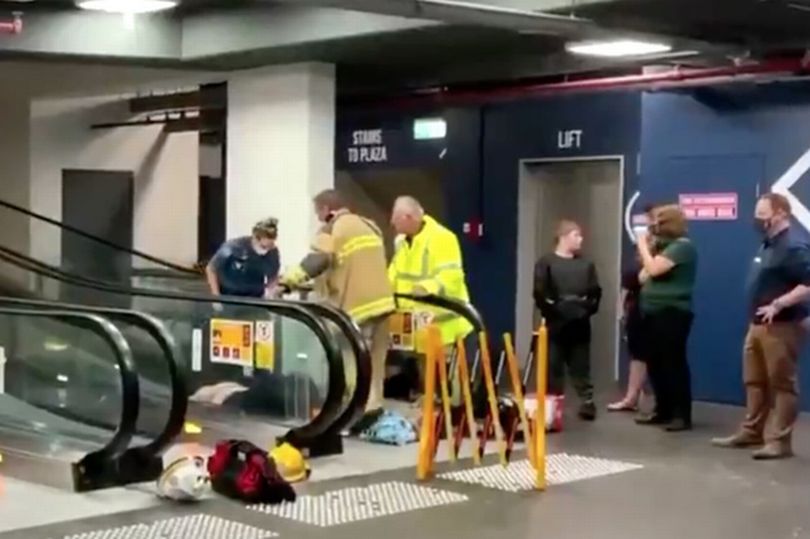 The woman was taken to hospital after falling

According to a report by Daily Star UK, a woman recently became trapped in an escalator and had to be cut free by local firefighters in Australia.

The horrifying incident happened in Surfers Paradise on Queensland's Gold Coast at 11.45am on Tuesday (April 7), reports news.com.au.

A Queensland Ambulance Service spokeswoman told NCA NewsWire that the woman slipped while she was using the escalator.

According to reports the woman became trapped due to her top getting caught on the grill and she was unable to be freed for about 15 minutes. 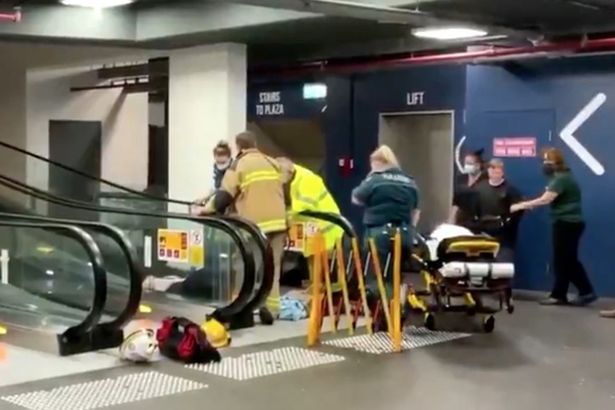 A local news reporter for @9NewsGoldCoast said that the woman had lived out his "greatest fear".

Mackenzie Colahan wrote on Twitter: "This poor woman has realised my greatest fear - getting stuck in an escalator".

In a video shared online a number of emergency service responders can be seen attending to the woman after she fell.

It appears that she became trapped at the bottom of the escalator while she was either exiting or entering.

The spokesperson for the Ambulance service also confirmed that the woman had been taken to Robina Hospital in a stable condition.