So Sad! Female Student And Others Kidnapped In Fresh Ibarapa Attack (Photo)


Kidnappers are back in Ibarapa following the kidnap of three persons by unknown gunmen in the area. 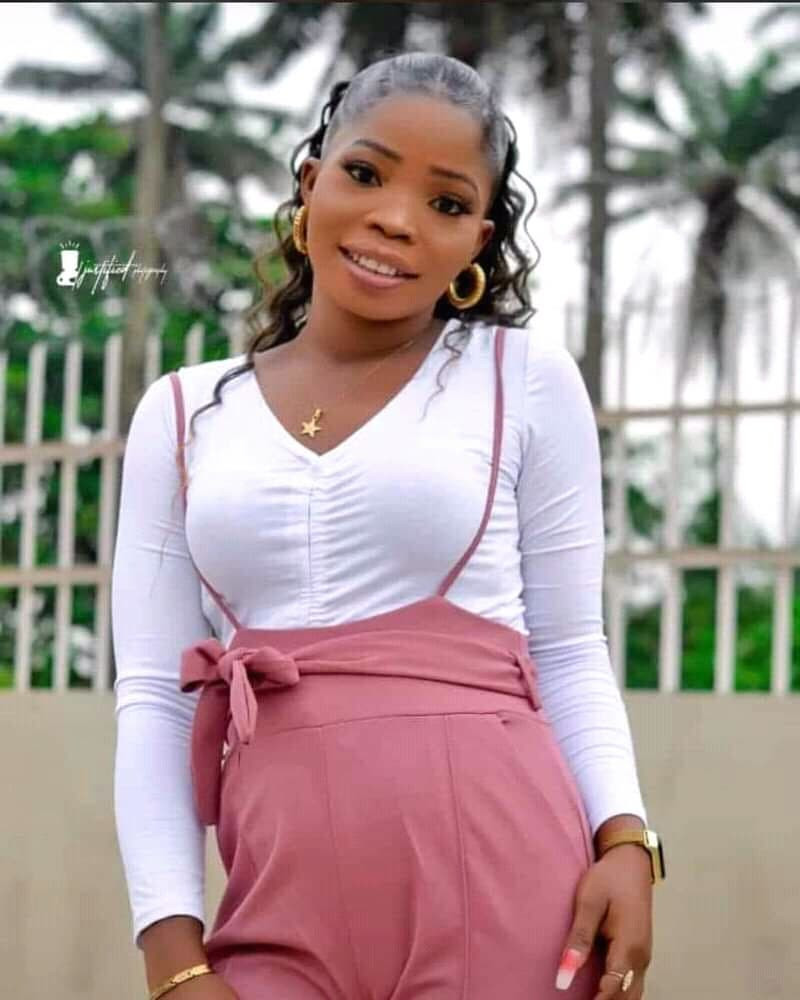 Sodirat
Salami Sodirat, a student of the Royal Institute of Health Technology, Eruwa campus and two others have been kidnapped in Ibarapa by unknown gunmen.
Sodirat was kidnapped along the Igboora-Eruwa road, while on her way to her school, on Wednesday.
A family source confirmed that the kidnappers established contact with the Salami Sodirat and initially demanded a ransom of N20million but upon negotiation, N1.5million was agreed upon. He, however said the family begged the kidnappers to accept N1.25million.
Confirming the attack, the Convener of Igangan Development Advocate, Mr Oladiran Oladoku, said the farmer is receiving treatment at an undisclosed hospital in Igangan.
"The case has been reported to the Police though, but the victim survived, he was rescued and he is now receiving treatment at an undisclosed hospital in Igangan. The report I also received is that the suspected Fulani bandits went to the Olukosi area, about six or seven of them and attacked the area but the people ran away," he told SunriseBuletin.
"Unfortunately, they got one man who is a farmer, Mr Kereku Yanmi, they came with guns so they shot at him but I think he had all these African protective things on his body so, the gun didn’t enter his body. So, they used their sword, the sword did not enter so, they used their stick, it was their stick that was able to inflict injuries on him and he was taken to the hospital.
"They were on there way to the hospital, even Operation Burst security team already saw it, according to them they said they took some pictures. Right now, I’m trying to send one of my guys to the hospital to see if we can also take pictures of the man in his hospital bed,” Oladokun added.
"Miss Salami Sodirat is a student of Royal Institution of Health which is at Eruwa, she doubles up by working at Olugbon Hospital at Igboora so, it means she goes to and fro Eruwa Igboora. She was kidnapped on the 7th of April among two other people. Ransom has been demanded and negotiation has been made with the kidnappers,"
"They were reportedly Fulani kidnappers from their accent but spoke in French with family members. They have been very reserved for security reasons, they are not letting go off much information but we gathered that a ransom of N1.5 million has been agreed upon to be paid for her release." he explained.
However, an authoritative source in Igangan told Nigerian Trbune that Sodirat was released safe and sound back to her Igangan home, on Thursday evening, about 24 hours after she was kidnapped.
Meanwhile, negotiations are said to be ongoing with regards to two other persons kidnapped alongside Sodirat.
Responding to the kidnap, Gbenga Fadeyi said the incident was an attempted kidnap that was unsuccessful.
"There was an attempted kidnap that did not come true. They attempted but it was not successful,” Fadeyi stated.
Top Stories