Wow! Mum Gives Birth To Huge 14lbs 'Toddler' Who Is Twice As Big As An Average Newborn (Photos)


The US-based parent @shans1588 shared the story on TikTok in response to a video asking to see the biggest baby. 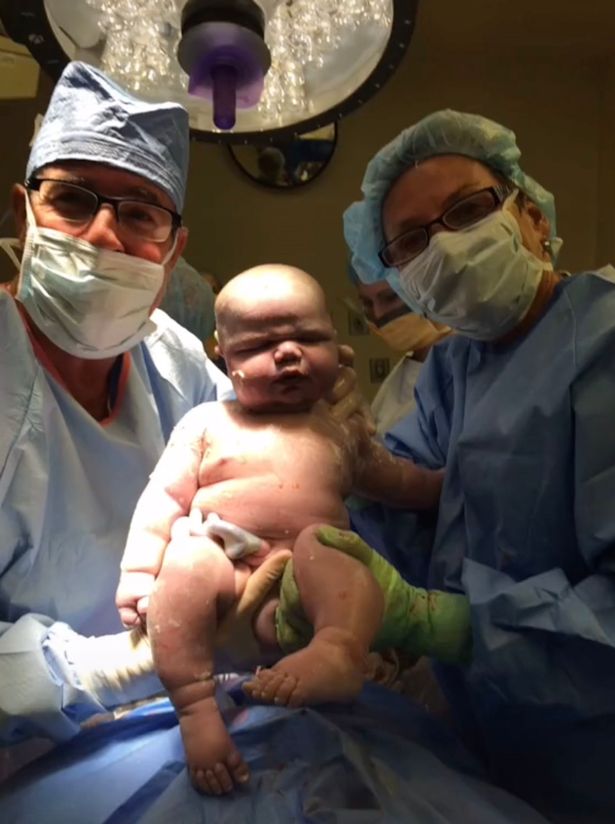 Doctors had to dress him in nine-month-old toddler clothes (Image: TikTok/shans1588)

A mother has gone viral on the internet after she gave birth to her second son who is so huge.

She went viral because her son weighed twice as much as an average newborn.

The US-based parent @shans1588 shared the story on TikTok in response to a video asking to see the biggest baby.

Posting a picture of her newborn in the clip, which was seen more than 30 million times, she explains that she had two doctors to help deliver the baby for her when she was 38 weeks pregnant.

"I had my son via C-section by two doctors because he came in a whopping 14lbs and 0.6oz," she explains.

"23.6 inches long, yes, I gave birth to a toddler, who then spent 11 days in the NICU (Neonatal intensive care unit) where clearly, he was the biggest baby in there." 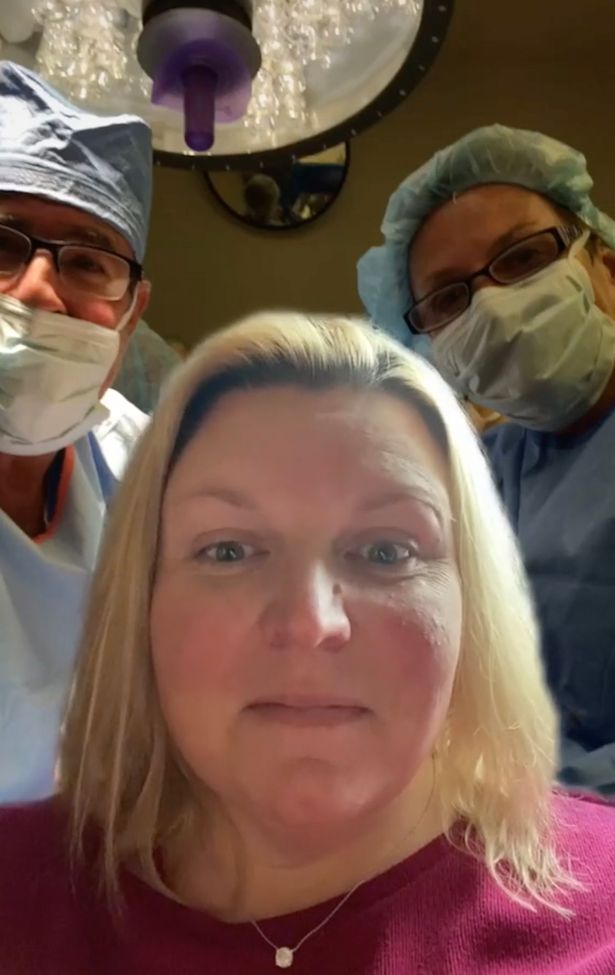 She said the nursery staff didn't have diapers to fit her baby's size.

"They had to go upstairs to paediatrics and get size three diapers and he came home in clothing, sized six to nine months," the mum-of-two adds.

The comments were filled with light-hearted jokes about her son's massive size at birth, with one saying: "He started college classes the next day."

Another put up a movie reference: "That's not a baby that's Jimbo from Boss Baby."

"You gave birth to an NBA player," a third added. "Let us see him now."

While a fourth added: "At that point, he’s paying the bills."

The mum later shared pictures of her son, who is five years old now, and said he is "healthy, stubborn and strong".