Some suspected internet fraudsters have been apprehended and convicted by a court in Port Harcourt. 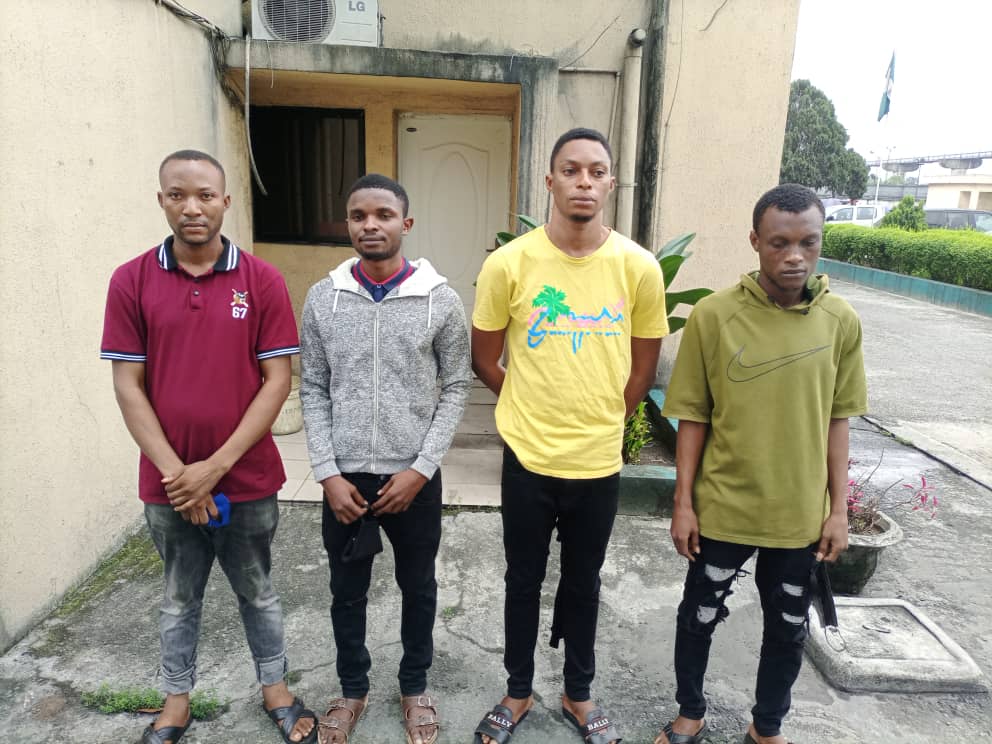 Fraudsters caught in Port Harcourt
Eleven internet fraudsters have been sentenced to prision by a court in Port Harcourt.
Justice Adamu Turaki Mohammed of the Federal High Court sitting in Port Harcourt on Friday April 9, 2021 convicted and sentenced the 11 internet fraudsters to various prison terms, for fraud.
The convicts were prosecuted by the Benin Zonal Office of the Economic and Financial Crimes Commission, EFCC, for offences bordering on impersonation and obtaining by false pretence.
Those convicted are Anhwo Samson, Harry Omo-egbekun Hamilton, Odiase Martins, Okuson Godspower, Destiny Ighalo, Andrew Onoyoa, Omebu Happy, Enofe Michael, Adelakun Abdulkareem, Akpowowo Favour and Imaah Joseph.
They all pleaded guilty to one count charge each preferred against them by the Commission.
In view of their pleas, the prosecution counsel, Ahmed Arogha prayed the court to convict and sentence the defendants accordingly.
However, John Okhuihievbe and O.A. Egharevba, counsel to the defendants pleaded with the court to temper justice with mercy as the defendants were first time offenders who had become remorseful. 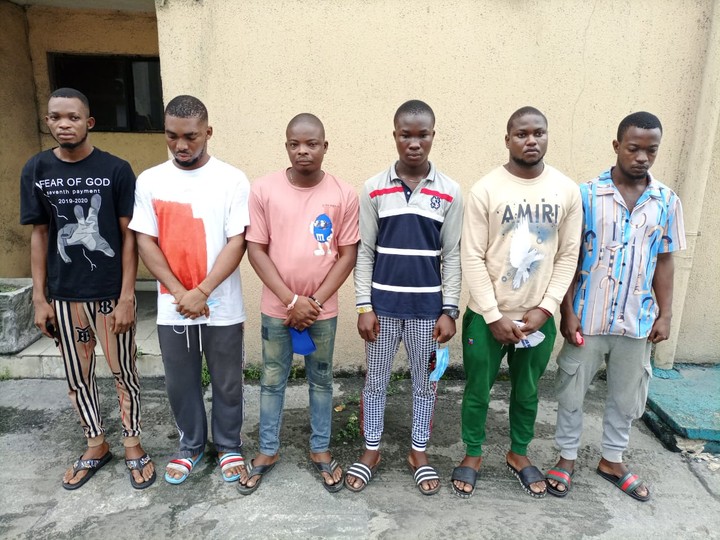 Justice Mohammed convicted and sentenced all the defendants to various terms of imprisonment. Samson bagged two years imprisonment or a fine of N200,000. He is also to forfeit N3,684,439.18 (three million, six hundred and eighty four thousand, four hundred and thirty nine thousand naira, eighteen kobo) to the federal government while Ighalo got two years imprisonment or a fine 500,000. Ighalo is to forfeit a Luxus SUV 330 model, laptops and phones to the federal government. Andrew Onoyoa was sentenced to 3 years imprisonment or a fine of N1 million. He is also to forfeit Luxus 230 SUV and a Toyota Camry car to the federal government.
The others defendants Godspower, Happy, Enofe, Joseph, Favour, Abdulkareem and Martin were sentenced to two years imprisonment each with an option of fine of N200,000 each. Hamilton bagged two years imprisonment or a fine of N100,000.
All the convicts are to undertake in writing to be of good behaviour forthwith.
The charge against Samson reads: “that you Anhwo Samson (aka Anhwo Samcity), Adelakun Abdulkareem (aka Terry Walker), Omebu Happy (aka Christ David), Imaah Joseph (aka Pietro Jones) Enofe Michael (aka Charlotte Crypto B.T.C Dan Trader) and Akpowowo Favour Omanufogho (aka Prof. Melisa Dan) on or about the 10 day of July 2020 at Efemena Close, Ozoro within the jurisdiction of this Honourable Court did conspired to defraud by sending electronic messages materially misrepresenting facts to white women with intent to defraud them and thereby committed an offence contrary to Section 27 (1)(b) of the Cybercrime (Prohibition, Prevention, Etc) Act, 2015 and punishable under Section 14(2) the same Act”. 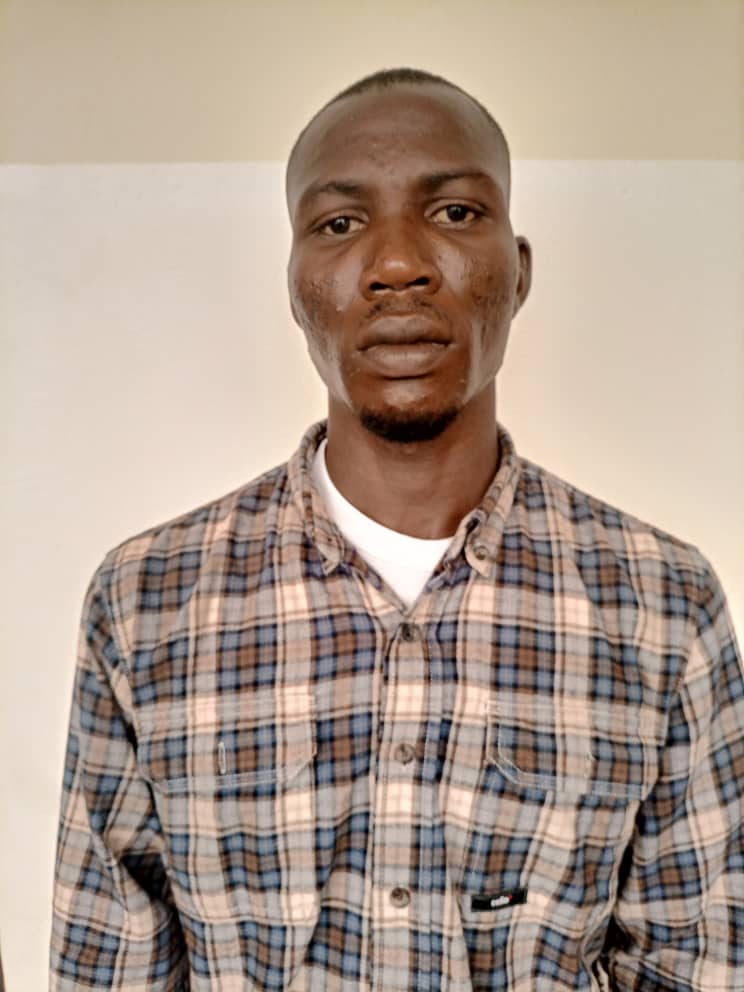