Police operatives have apprehended a vigilante member for killing a passerby in Lagos. 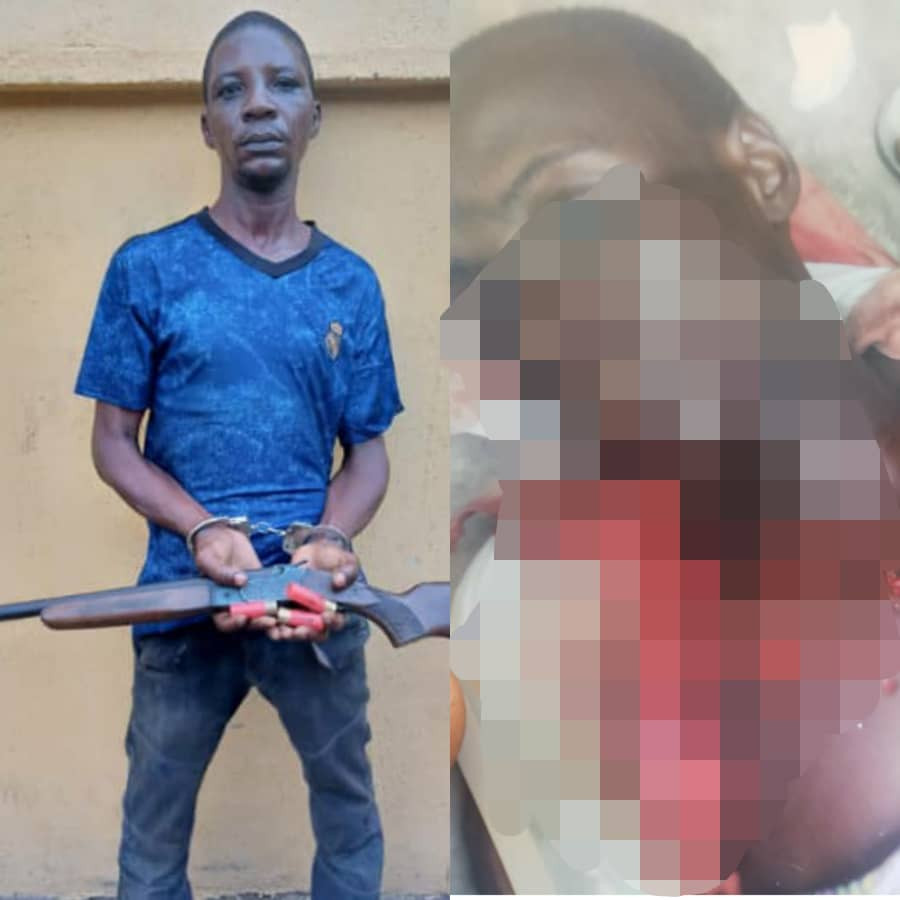 Vigilante member arrested in Lagos for murder
A member of a vigilante group in Lagos state has been apprehended by the police for killing a passerby.
According to the Lagos State Police command, one Lukman Rasak, 30 a member of a vigilante group was arrested on Tuesday, April 13th for shooting one Musa Yahaya, 28, a passerby, on his chest at Ijora area of the state.
Confirming the incident, the spokesperson of the state police command, CSP Olumuyiwa Adejobi, said the victim who was a passerby, was rushed to the hospital after the gunshot injury and he was confirmed dead. He said the police were alerted and raced to the place, arrested the suspect and recovered his gun with some cartridges.
In a related development, the policemen attached to  Elemoro Division, on April 14 at about 2am, arrested seventeen (17) suspected armed robbers at their various hideouts within the area based on intelligent gathering.
Adejobi gave the names of the suspects as Oladapo Job, m, 22, Abdulraheem Sidibaba, m, 20, Abdulrasheed Adebayo, m, 20, Tajudeen Abdullahi, m, Agbaje Sunday,m, 21 and twelve (12) others.
He said items recovered from them include three (3) cut-to-size locally-made pistols and four (4) live catridges.
''They are the suspected armed robbers alleged to be terrorising and robbing the residents and POS Operators at Ibeju Lekki area of Lagos State. They are giving useful information to the police on their various activities and/or operations in Lekki area.'' Adejobi's statement read in part
He added that the state commissioner of Police, CP Hakeem Odumosu, has ordered that all the suspects be transferred to State CID, Panti, Yaba-Lagos, for proper investigation and possible prosecution.
Top Stories