William Amos, a politician in Quebec, was caught in the nude on a video call with fellow members of Parliament on Wednesday. 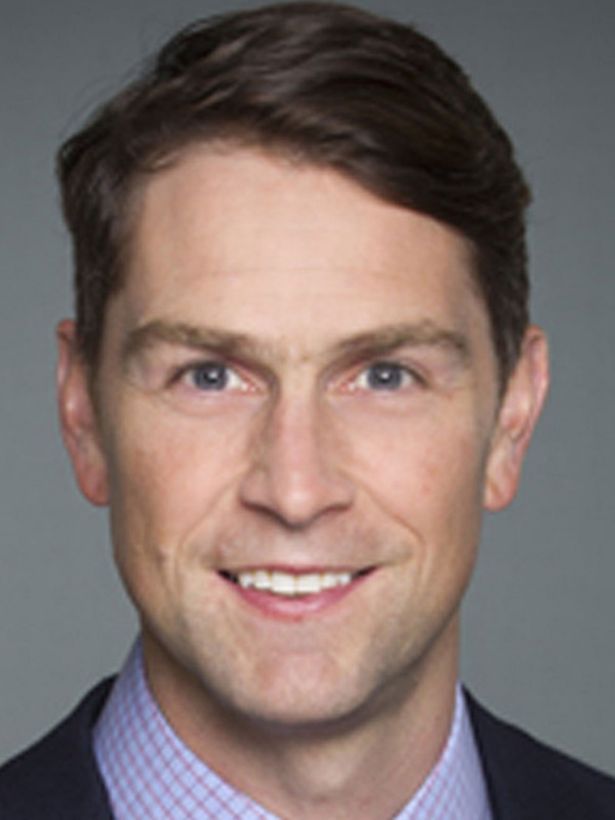 William Amos, a Canadian Member of Parliament recently shocked people when he made a terrible blunder.

The politician actually appeared fully naked in a Zoom call with colleagues. He has, however, apologized.

William Amos, a politician in Quebec, was caught in the nude on a video call with fellow members of Parliament on Wednesday, which is currently partially remote due to the pandemic.

Screenshots of the unfortunate incident show him standing behind a desk between the Quebec and Canadian flags, his genitals concealed by what appears to be a mobile phone in one hand.

Someone watching the Question Period, which was not being live streamed to the public, appears to have leaked the images online prompting baffled Canadians to inquire as to what was going on.

"Anyone recognise this MP wandering around in the buff in their office while taking part in the hybrid Parliament?" Toronto columnist Brian Lilley tweeted.

"Obviously, given the flag, they are from Quebec. Wonder what kind of mobile phone he uses?"

Mr Amos identified himself as the nude MP and issued an apology for the blunder from his Twitter account.

"I made a really unfortunate mistake today and obviously I'm embarrassed by it," he said.

"My camera was accidentally left on as I changed into work clothes after going for a jog. I sincerely apologise to all my colleagues in the House.

"It was an honest mistake and it won't happen again." 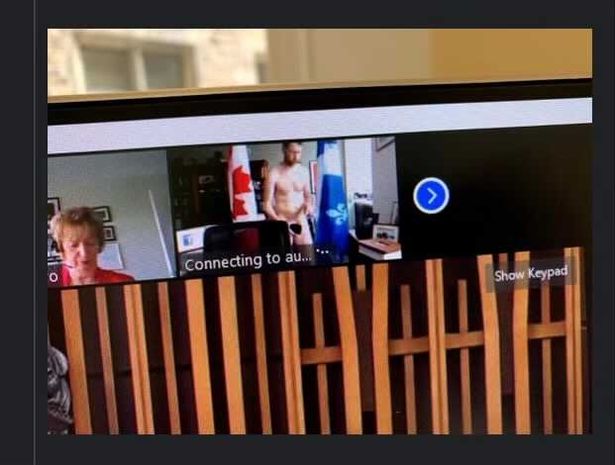 Many people have rushed to Mr Amos' defence, saying the photo leak was a serious breach of privacy and should be investigated.

Others were more dubious of the situation and questioned what the MP had been doing with his phone while naked, and of course there were plenty of "Free Willy" jokes.

Mr Amos also received a significant number of compliments on his body from men and women alike.

"He's in tip-top shape," one Twitter user said, while another remarked: "After reviewing the image, I think the only thing William Amos needs to apology for is not having a better webcam."

One woman commented she "wished the same thing happened with [Justin] Trudeau" along with a heart-eyes emoji.

"It's certainly an unfortunate circumstance. This is a warning to everybody.

"You've got to really always assume that camera is on and be very careful any time you wander anywhere near that camera that you're dressed appropriately."

Fellow MP and party whip Claude DeBellefeuille has also spoken about the incident in Parliament.

"It may be necessary to remind the members, especially the male ones, that a tie and jacket are obligatory, but so are a shirt, boxer shorts or pants," she said.

"We have seen that the member is in great physical shape, but I think members should be reminded to be careful and control the camera well."