The son of the late Chadian President who was killed by rebels has been named the President of the country. 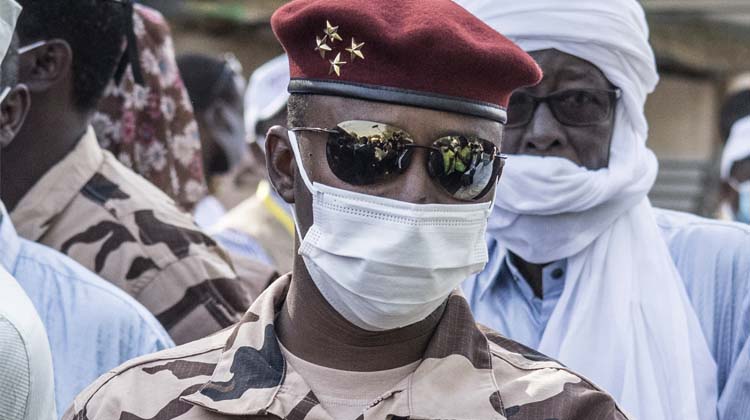 The man, according to a charter released Wednesday by the presidency, is to take over as president in place of his father,

It said General Mahamat Idriss Deby Itno, 37, who on Tuesday was named transitional leader as head of a military council following his father’s death, will “occupy the functions of the president of the republic” and also serve as head of the armed forces.