This development comes a week after Twitter, announced the opening of its first-ever African office in Ghana. 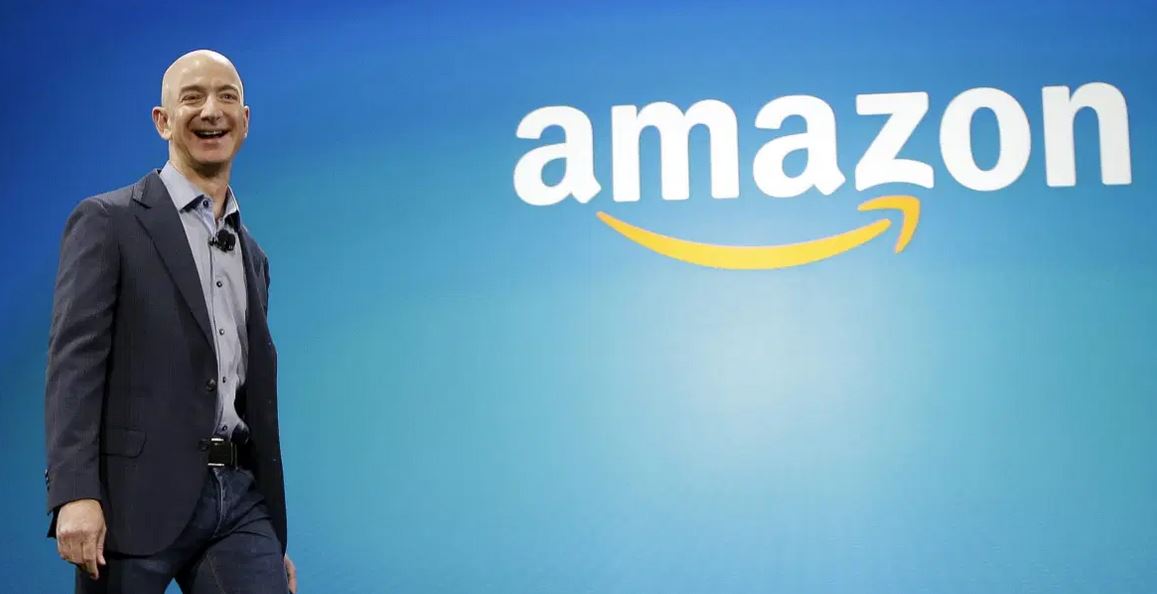 American multinational technology company, Amazon, has chosen South Africa as the headquarters for its African market.

This development comes a week after Twitter, US-based microblogging and social networking service announced the opening of its first-ever African office in Ghana.

Similarly, the German government said a new German-West African Centre for Global Health and Pandemic Prevention will be located in Ghana.

BusinessTech reports that authorities of Cape Town, South Africa, confirmed that the headquarters will be located at River Club, a mixed-use development project in Cape Town that costs R4 billion (about $280 million).