You Married A Wife Not A Cook – Wale Jana Tells Men


According to Wale in a social media post, It should be generally accepted that not all women might have the gift of cooking. 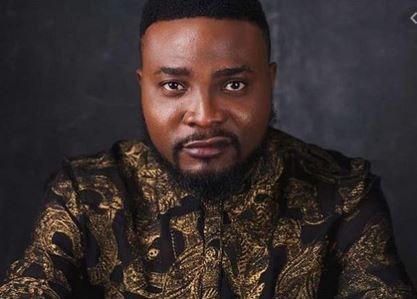 Popular entrepreneur, Wale Jana, took to Instagram to advice men who have the entitlement mentality when it comes to cooking.

According to Wale in a social media post, It should be generally accepted that not all women might have the gift of cooking.

"This post is about the entitlement mentality of men especially when it comes to cooking. When are we going to have the discussion that not all women have the gift of cooking? The fact that she’s a woman doesn’t mean she will have cooking skills. I know hunger is a big problem in Nigeria but also remember that you married a wife not a cook! I have seen a man look at a woman who can’t cook as if she has HIV. Cooking is a SKILL like knowing how to drive or how to swim! If you are not inclined or attracted to it, there is absolutely NOTHING wrong with you!

My wife is an amazing cook but how can we have four daughters and I will still make her slave in the kitchen all day because I want to eat, that’s wickedness let another person do that! If you want world class dishes hire a chef! Yorubas used to say “olobe lo loko” (she who knows how to cook owns the husband) that’s nonsense! By the time she slaves away for years at the kitchen and she’s looking haggard and older than you, you will be the same man looking for a younger, sexier babe and ordering room service in hotels. It’s interesting that the side chic may never even have to boil water!

Men stop being entitled over this food matter! If you are so passionate about food, get a chef! You married a wife not a cook!

May you use this toothpick of common sense in Jesus name.

Please share so that others can be blessed as you are blessed.