Many people have been left in a state of shock after two persons emerged as Ambrose Alli University registrars. 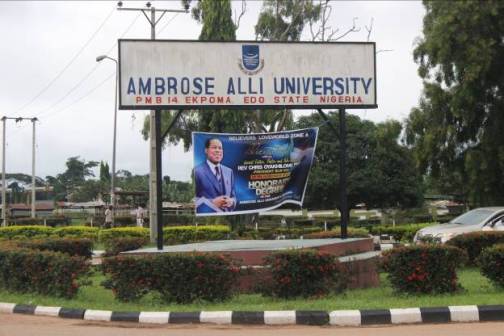