According to him, a lot of health personnel have moved away from Borno State because of insecurity. 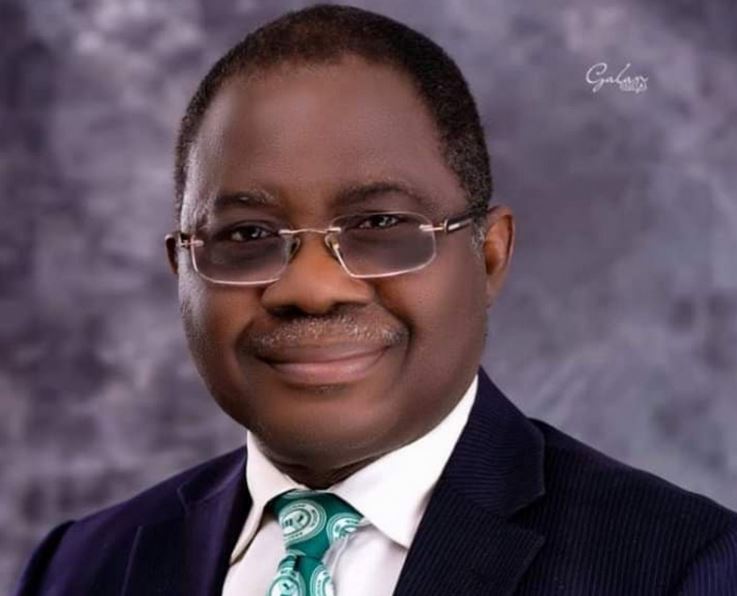 Prof. Innocent Ujah, the National President of the Nigerian Medical Association, has lamented about the high rate of insecurity in Borno state which is making health practitioners run for their lives.

Ujah said this when he led other national officials of the association on a courtesy call to the Governor of Plateau State, Simon Lalong, who is also the Chairman of the Northern Governors Forum, at the Rayfield Government House in Jos, on Tuesday, April 27.

“What is happening in the country in terms of insecurity is very disturbing to us as doctors. A few days ago, a doctor was killed in Kaduna. People are being killed and abducted. I don’t know what would have happened if any of my children were kidnapped, maybe I would have died by now.

Anybody whose families are abducted; the ones who are rescued are already hypertensive and may likely die of stroke very quickly. So, it is not just a social component, but a health issue.

The truth is that a lot of doctors, nurses and other health personnel have moved away from Borno State and other places because of insecurity. We need solution to this problem.” he said.