According to the governor, the President needs to hear the truth to tackle the high rate of insecurity in the nation. 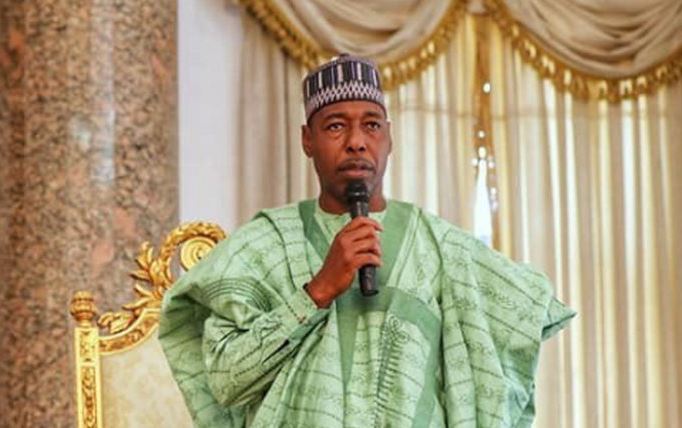 The Borno state who spoke to newsmen after meeting President Buhari yesterday April 26, recalled how soldiers were killed after a Brigade headquarters in Borno state was attacked by insurgents.

Zulum described Boko Haram's attack in Damasak and Geidam as pathetic and also stated that it is his responsibility to tell President Buhari the truth.

“In Borno, particularly, Brigade headquarters was attacked, many soldiers, men and officers of the Nigerian Army were killed.

“Let me use this opportunity to extend my condolences to the families of the deceased, may God, in His infinite mercy, forgive them.

“I think it is my own responsibility to come and say the truth to Mr President.

“Let him know what is going on in the entire Northeast sub-region.

“I think there is a need for us to get support for us to succeed in this war against insurgents. It’s very pathetic. A few days ago, Damasak was attacked, hundreds of people started fleeing Damasak and now Geidam is almost deserted, many people have left Geidam.”

Commenting on the cause of the deteriorating security situation in his state, Zulum said;

“I think the military is yet to receive some of the equipment that they have ordered for.”