Insecurity: This Is Not The Time For A Motion To Impeach President Buhari - Senator Sani Musa


According to the senator, this is not the time for a motion seeking the impeachment of President Buhari. 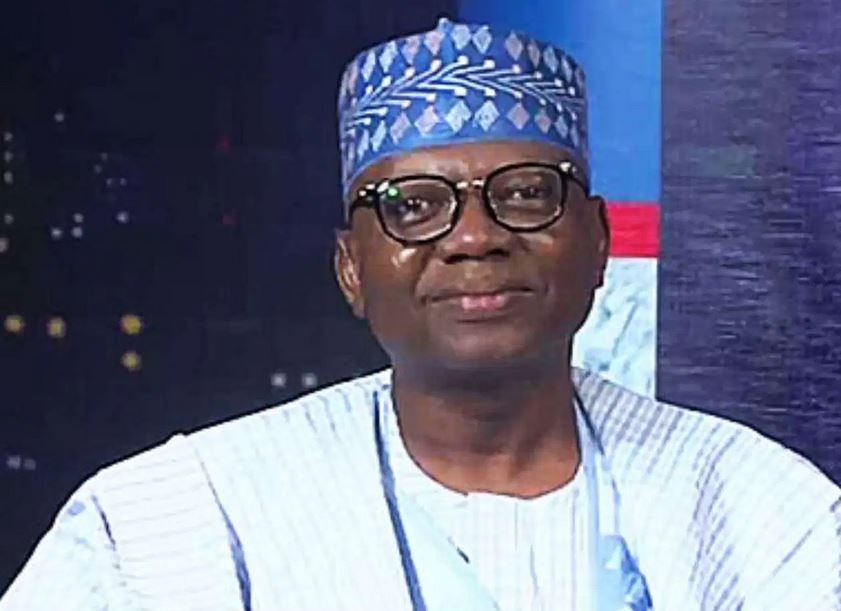 Senator Mohammed Sani Musa has stated that despite the high rate of insecurity in the country, it is not the time for the President to be impeached.

Musa who represents Niger East in the Senate, said this during an interview with newsmen in Abuja on Tuesday, April 27. According to him, this is not the time for a motion seeking the impeachment of President Buhari.

When asked why he and his colleagues have not moved to remove the President from office following the alarming rate of insecurity in the country, Musa said;

“You and I know what impeachment is all about. It’s another crisis into another crisis. Why do we need that now? What we need is solution. We need this country to come back to where we were in terms of peace. I will rather prefer a situation where all the operations of government is directed at security.

Anything we are going to do in this country, should be towards tackling insecurity. We are not safe. No leader, from councillor to the president, that will sleep with two eyes closed.

I do not subscribe to a situation whereby, because we have the legislative powers to impeach, that we are bringing a motion for impeachment. This is not the time for a motion on impeachment.”