Ondo To Return 45 Northern Youths To Kano And Jigawa


The state government has stated that it would send them back to their states safely, peacefully and unhurt. 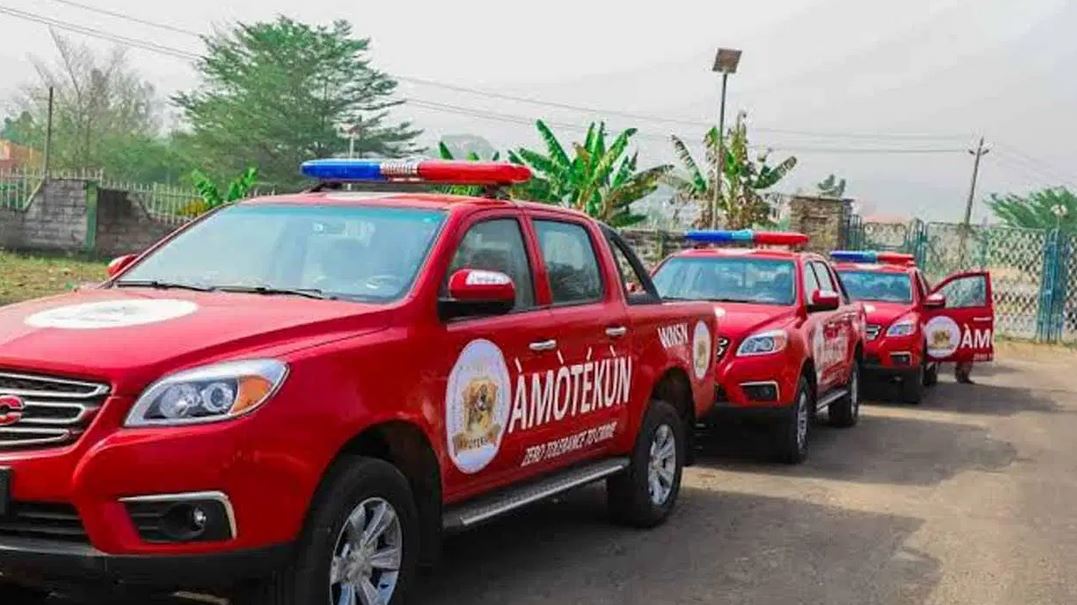 Ondo To Return 45 Northern Youths To Kano And Jigawa

The Ondo state government have disclosed plans to send back 45 northern youths that were arrested in Okitipupa LGA of the state on Thursday, April 29 to their states.

Adetunji Adeleye, Amotekun commander in the state said the youths from Kano and Jigawa states had arrived the LGA in a truck and claimed they were in the town to undergo military training in the barracks to be security guards.

Adeleye said an investigation revealed they were brought to the town for employment by a non-profit organisation.

“From detailed investigation, we were able to narrow it down to the sponsors and they also claimed to belong to an NGO. Right now, we look at them as a security risk to the state.”

Donald Ojogohe, Ondo commissioner for information and orientation told newsmen that the incident would have degenerated into jungle justice if the security agents had not handled it professionally.

“The security situation we found ourselves in the last 72 hours was a very precarious one. If not that it was discretely and professionally handled and well managed by officials of government, particularly Amotekun Commander and SSA on security, the situation would have degenerated to the extent of lynching and jungle justice

“I have the instructions and the directive of Mr Governor to use this medium inform everybody, particularly, government officials, that any security situation we found ourselves, the first point of contact must be security agencies.”