A Nigerian soldier caught with 2,000 rounds of ammunition has landed in serious trouble. 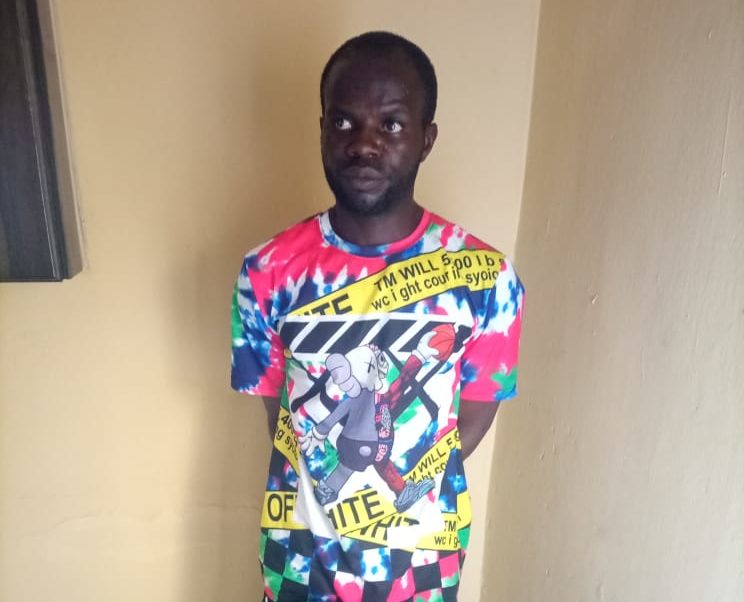 Mohammed
A Nigerian soldier has been apprehended in possession of 2,000 rounds of ammunition.
According to PremiumTimes, the soldier, a lance corporal identified as Sanni Mohammed was arrested at the Borno Express park in Maiduguri on Monday by officials of the National Union of Road Transport Workers (NURTW) as he was about to board a bus to Nigeria’s capital, Abuja.
NURTW officials later handed the suspect to the police.
According to our sources, the soldier, attached to 198 Special Forces Battalion, had just been relieved from duties at Damasak town in Borno State, after recently obtaining a sick report.
When interrogated by the police, Mr Mohammed claimed he sourced the ammunition from a broken-down vehicle in his unit.
Other items found in his possession were a three-day excuse duty and two reports of hospital test. The army has since told the police that the soldier was not issued a pass or given medical leave to travel.
A military insider said the army is waiting on the police to hand over the soldier to it for a detailed investigation of the matter.
The spokesperson for the Borno State Police Command, Edet Okon, declined to comment for this story, saying he would speak to reporters based in Borno. His boss, Force Spokesperson Frank Mba neither responded to telephone calls nor replied to text messages
Top Stories