According to them, the intervention was necessary to save youths from embracing acts inimical to societal growth and development. 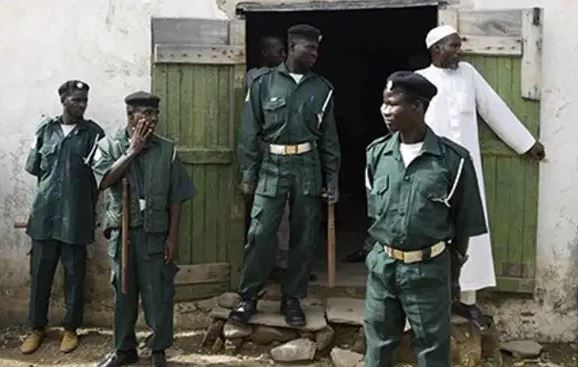 Lawan Ibrahim, the spokesman for hisbah, said in a statement issued to journalists on Tuesday in Kano.

Hisbah said the two organisations agreed to work together when the association’s chairperson, Fatima Abdulsalam, visited the board.

They agreed that the focus should be on immoral dances and related actions during weddings, naming ceremonies, and similar events.

The two organisations added that the intervention was necessary to save youths from embracing acts inimical to societal growth and development.

The statement pointed out that the Commander-General of the Hisbah board, Harun Ibn-Sina, pledged to work with all events centres during and after the Eid-el-fitr to sustain orderliness in the state.

He expressed satisfaction with the visit and urged all event centres to bring order and discipline in their operation.