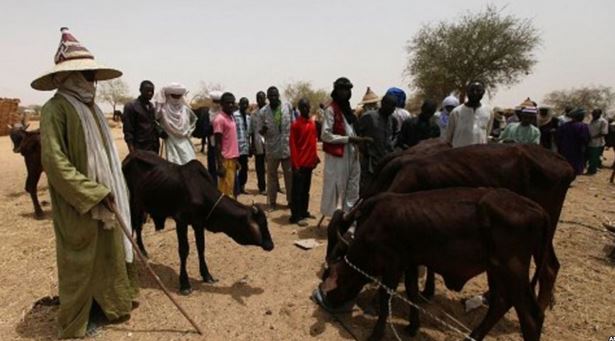 Secretary of Kogi state chapter of Miyetti Allah Cattle Breeders Association of Nigeria (MACBAN), has disclosed that Wakili Damina, the Chairman of the group in the state, was arrested and not abducted as speculated.

Abubakar confirmed this to Channels Television in Lokoja on Sunday March 9. He said Damina was picked up from his house by some men in military uniform without explanation to members of the association or the state government as to why he was arrested.

Insisting that the action of the security operatives was in violation of Damina’s fundamental human right, the MACBAN Secretary revealed that the national body of the association has taken up the matter for a thorough investigation to ascertain why the branch chairman was whisked away in such a manner.

He noted that the manner he was taken away made members think it was an abduction.

Commissioner of Police in Kogi, Ede Ayuba who also confirmed that the MACBAN Chairman was arrested, said some persons who wanted to set him up falsely reported him to some security operatives who came to his house and whisked him away.

Ayuba said Damina is already receiving treatment and promised to visit him soon to explain what happened to him in detail.