According to him, a present governor in the South-East who is his informant revealed that five people were invited to a meeting to nail him so that his rising profile will be dimmed for good. 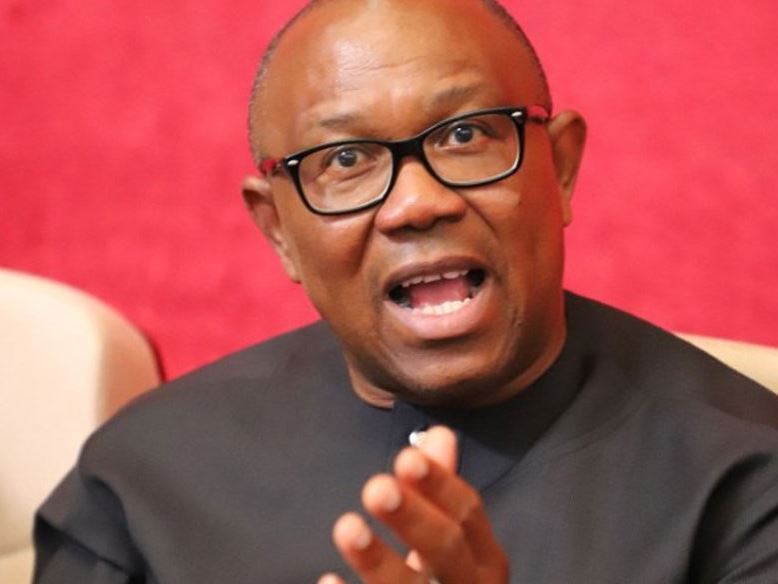 Peter Obi, a former governor of Anambra state has raised alarm that some prominent Nigerians have been plotting to link him to the sponsorship of the Biafran movement and also tarnish his reputation.

The alarm was raised in a statement signed by his media aide, Mr. Valentine Obienyem. According to Obi, five prominent Nigerians including a present Governor in the South-East were invited to a meeting on how to nail him so that his ‘rising profile will be dimmed for good'.

He however added that some of them are not comfortable on the way the tide is moving and may finally opt out.

“The present effort to blackmail Mr. Obi is by some prominent Nigerians, including a present Governor in the South-East. Our informant, whom we have no reason to doubt, revealed how five of them were invited to a meeting on how to nail Mr. Peter Obi so that, according to him, his ‘rising profile will be dimmed for good'.

“Watch out; soon you will see a group call a world press conference, speak of the insecurity in the land, appeal to anybody with information on the causes to help the Government solve it and finally drop the bomb by linking Mr. Peter Obi to the sponsorship of the Biafran movement through offer of money to sustain the agitation and use of Biafran boys for selfish end, including winning of elections.

“Though our informant refused to disclose the name of the Governor behind this and the main person he is using.

“In the fullness of time, the plot will unfold and the characters will become apparent on its own.

"Most of the previous efforts to blackmail Mr. Obi by some prominent people through hired hands backfired, because the truth eventually prevailed. The present plot to make trouble for an innocent man will similarly come to nought as far as Almighty God remains on the throne.”