The suspect identified as Melody was attacked by a mob who allegedly caught her in the evil act. 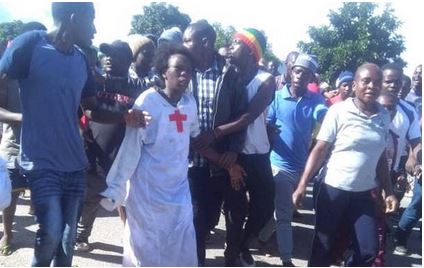 A suspected 30-year-old female kidnapper met her waterloo on Wednesday, May 12, as she was apprehended after allegedly stealing a 2-year-old child in Dangamvura, a suburb in Mutare community of Zimbabwe.

"Instant justice" was meted out to the lady by members of the public who caught her in the act. 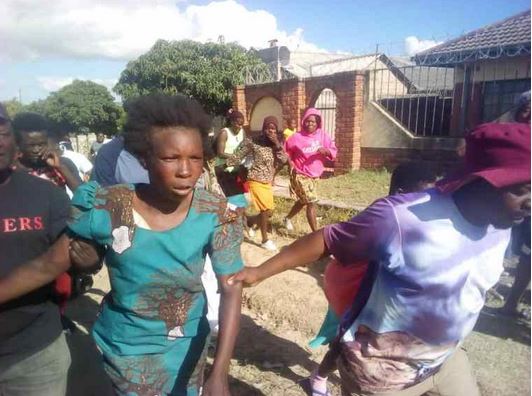 Zimbabwe Republic Police confirmed the incident and also warned against the practice of meting out instant justice by assaulting suspected social misfits.

The woman has so far been identified only as Melody.  Her motive for carrying out the act is yet to be uncovered.

“Police in Mutare are investigating a case of kidnapping, where a woman approximately 30 years old, snatched a minor (2) today in Dangamvura. 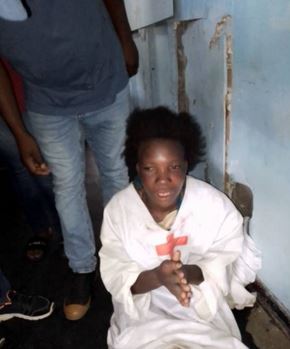