Different cult groups were said to have been attacking one another since Monday, leaving scores dead. 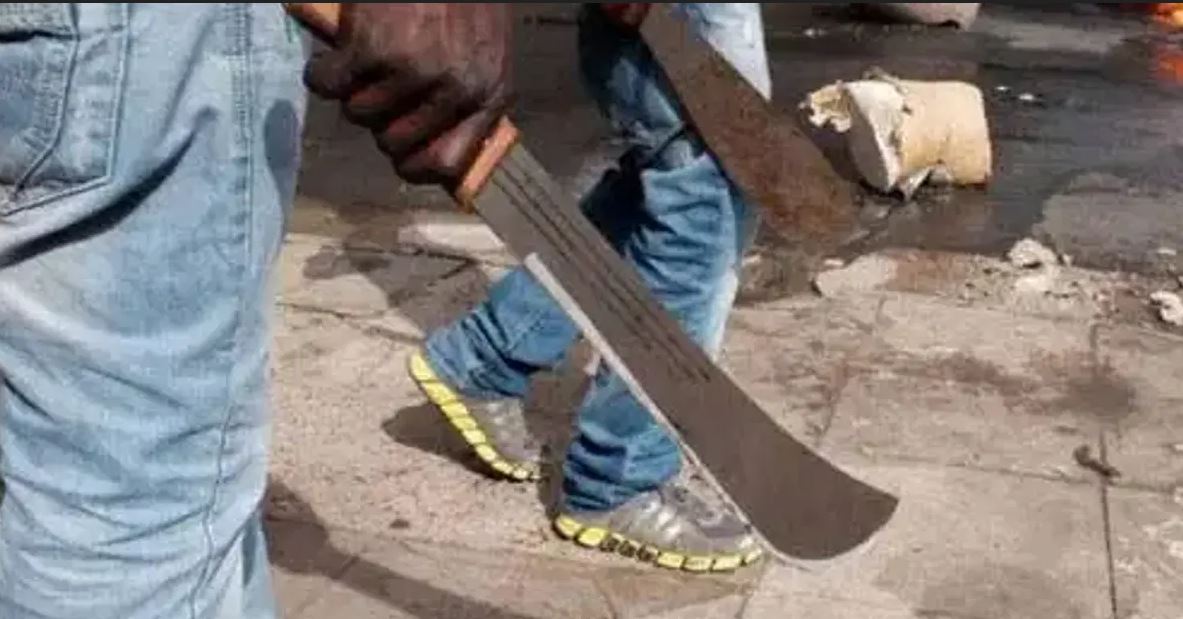 Due to the notorious activities of cult members in the Akpabuyo and Bakassi local government areas of Cross River State, some members lost their lives following a clash between rival cults.

It was gathered that three suspected cults, Skylo, Mafia and Black Scorpion, were the dominant groups in the areas.

They were said to have been attacking one another since Monday, leaving scores dead.

The Chairman of the Bakassi LGA, Iyadim Iyadim, said, “There are a lot of killings in the area, it is cult-related. The last boy who died, his colleagues took him for charm preparation, so that bullet and other weapons will not penetrate his body.

“When he was put on trial, to ascertain the efficacy of the charm, he was shot and he died. That cult lost three persons coupled with the ones the rival group killed.”

“Up to 10 persons have been killed and the operations started in the last two months, extended to this month; that is, March, April and May.

“We have reported the matter to the government and on Tuesday, we had a security meeting with the governor.”

The chairman lamented that since his local government Secretariat was completely destroyed during the EndSARS protest, it has no office to operate from.”

The Security Adviser South-South, Henry Okokon, said, “The communities should have their own vigilantes, they should also provide security for themselves.

“Before things get out of hand, proactive measures should have been put in place. Must they wait until when they start  killing people before they call us?”