This comes barely 6 months after his car was ransacked by robbers who made away with his valuables. 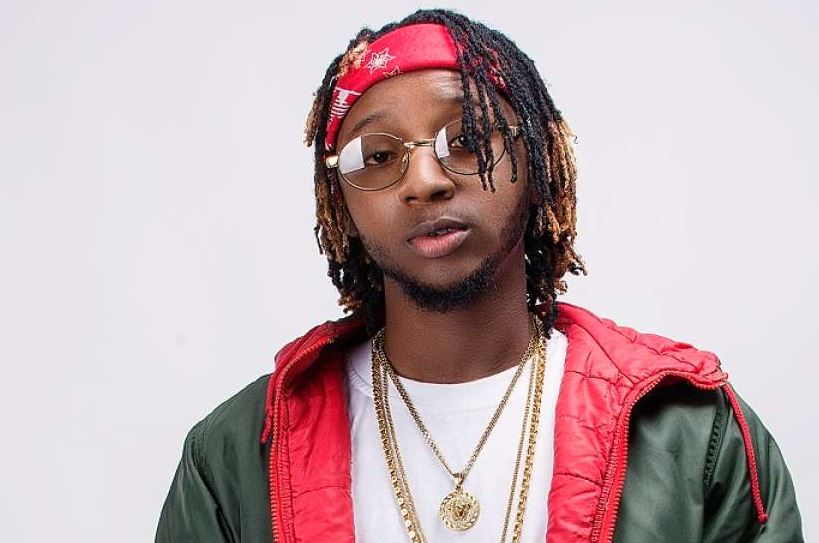 Popular Nigerian rapper, Yung6ix took to Instagram to cry out as his car which has all of his valuables inside was taken away by robbers.

This comes barely 6 months after his car was ransacked by robbers who made away with his valuables.

Back in October 2020, he took to social media at the time to reveal that his valuables were stolen from his car.

He suffered the same fate yesterday.

He said he was moving into his new apartment when he was robbed. He added that he had his "whole life" in the car and they were taken.

He wrote: "My car got robbed. Had my whole life in that car. My laptop with my new album and mixtape. about $5,000 - $7,000 cash, Black Magic 6k camera, 4 iPhones my ps5 and studio recording equipments while I was moving into my new apartment."

Watch the CCTV footage below;