A police officer has paid the ultimate price after being gunned down by unknown gunmen. 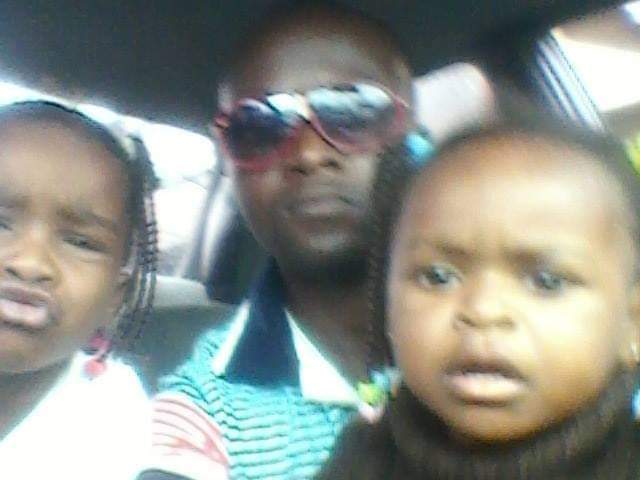 Obilonu and his family members
A police sergeant has died in the hands of unknown gunmen in Imo state.
The police officer identified as Loveday Obilonu was killed by gunmen, yesterday, at Okwu-Uratta road, Chukwuma Nwoha, Owerri.
Obilonu, before his untimely death, was attached to the Department of Operations of the state police command headquarters, in Owerri.
The deceased’s cousin, Val Okara, who narrated the incident to Daily Sun, said that Obilonu’corpse was found inside the gutter when an ambulance they brought to evacuate his corpse to the morgue arrived.
Okara, who said that the death of his cousin was suspicious, however, urged the police to investigate the matter to bring the culprits to book.
Okara said: “I suspect that my younger cousin was assassinated because no less than five bullets were released on his head. He was shot dead inside the gutter, raising suspicion that it might be an assassination. The police should do a thorough investigation.
“He was my very beloved cousin. He was married with four children and I am pained about his death because he left a very young family. I do not know what his wife and children will do now. This is, indeed, very regrettable.”
When contacted, the police spokesperson in the state, Bala Elkana, said he has not been briefed on the incident.
Top Stories