A suspected child trafficker has landed in the net of security operatives in Cross River state. 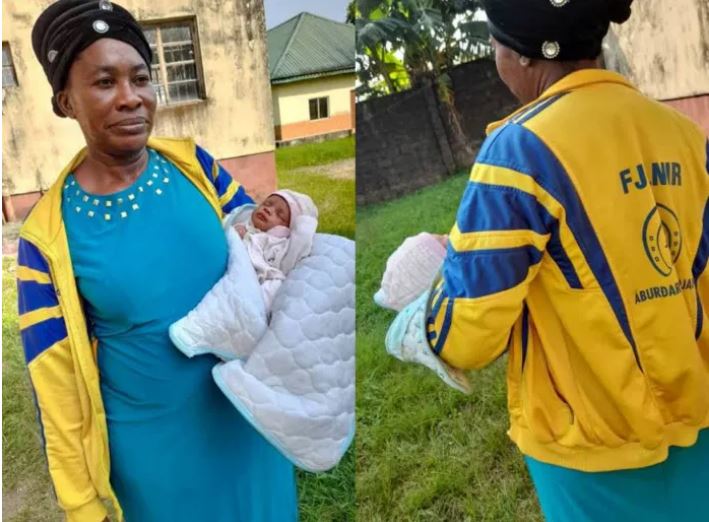 Suspected trafficker arrested in Cross River
A woman Imabong Aniefiok-Samuel has been arrested in Cross River state for trafficking a five-day old baby boy.
She was arrested by the Anti-Human Trafficking/Child Labour Unit of the Nigeria Immigration Service, NIS, on Wednesday at Peace Park in Etta Agbor area of Calabar Municipality.
A statement signed by the Spokesperson of NIS in the state, Amor Austin in Calabar on Thursday, said that preliminary findings revealed that it was a case of child trafficking.
“The Assistant Comptroller-General of NIS in Cross River, Ijeoma Emenike has directed that the culprit and the baby be handed over to the National Agency for the Prohibition of Trafficking in Persons (NAPTIP) for further investigation and prosecution,’’ the statement said.
Head of Operations of NAPTIP in the state, Oba Jacob, who received the suspect and the baby, told NAN in an interview that the suspect would be used to trace others at large who had earlier indicated interest to buy the baby.
“As usual, we will definitely investigate the matter and if we are able to get all the suspects, we will take them to court for necessary action,” he said.
Top Stories