If You Keep Burning INEC Offices, You Will Give The APC An Excuse To Stay In Power - Comedian, Basketmouth Warns (Video)


The comedian warned that the burning of INEC offices could give Buhari’s government an excuse to stay longer if the commission is unable to conduct an election in 2023. 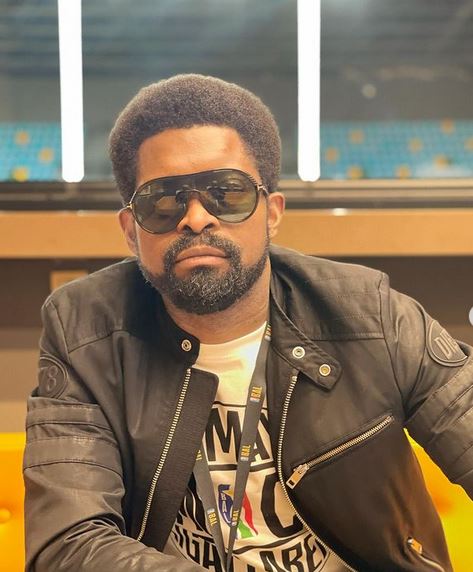 Nigerian comedian and actor, Basketmouth has condemned the recent attack on the INEC facilities in some parts of the country, stating that the Independent National Electoral Commission may not conduct the 2023 general election if this continues.

In the past few weeks, INEC has recorded fire incidences in its offices across Nigeria.

Two of its offices in Ebonyi State was recently burnt down.

At least 20 INEC offices have been gutted by fire in the last two years, including four fire incidences in Akwa Ibom; Abia three in Anambra and two in Imo.

It was learned that while 11 offices were burnt by hoodlums, eight others were gutted under mysterious circumstances or by electrical faults.

But speaking against the recent trend, Basketmouth warned that the burning of INEC offices could give President Muhammadu Buhari’s government an excuse to stay longer if the commission is unable to conduct an election in 2023.

In a video shared on his Instagram page, Basketmouth said, “I’ve been reading the news and seen reports of INEC offices razed by fire. These guys are definitely upset with the way things are and burning the offices.

“But what if INEC says due to burnt offices and materials they can’t conduct election in 2023 that means this government will continue to rule and your vex will last for a long time.

“With the way I’m looking at this country, fuel will increase drastically next year.

“If you keep burning the offices, you will give them an excuse to stay in power.”