The suspect was arrested in the early hours of Friday, May 21, at Okaka Housing Estate while he was allegedly stealing from a government property. 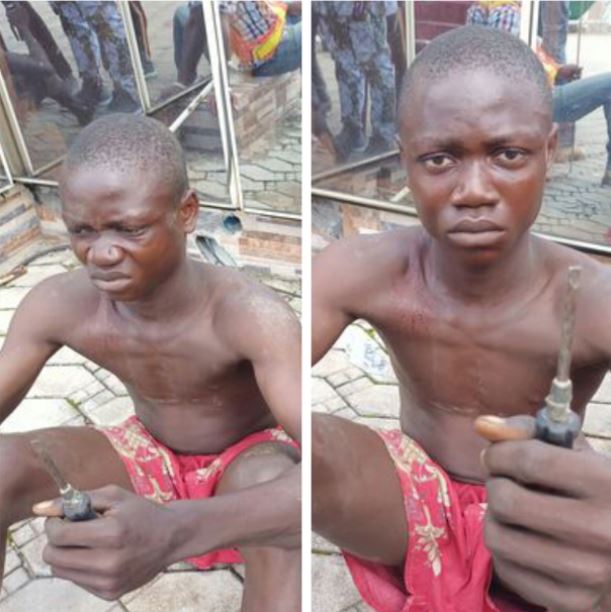 A 17-year-old boy, Daniel Akuna Fun-Aredemi, has been arrested by the intelligence unit of the Bayelsa State Vigilante Service.

The suspect, who was arrested in the early hours of Friday, May 21, at Okaka Housing Estate while he was allegedly stealing from a government property, confessed that he is involved in many cases of burglary and other heineous crimes in the city.

The teenager, who hails from Ekeremor main town in Ekeremor Local Government Area also confessed to being a member of the 'bobos' cult group, claiming that he was initiated last year through a friend of his who is now at large.

"I used the tools in my hand to operate. I use the screwdriver to opens windows while the plier is to cut the electric cables. After stealing them I will now take it to Aboki quarters in Tombia roundabout, where I sell it to Yasir Yakubu. If the electric cables are plenty, Yasir will call his Oga who will buy them from me." he said.

Speaking to newsmen at the scene of the crime, the State Vigilante boss, Hon. Doubiye Alagba, said that the state vigilante outfit is already looking out for other suspect who are involved in same act.

"Let me thank members of the public for the recent increase of information that is helping us tackle some of these crime related issue. Most of the daily complain we get are more of window burglaring, phone snatching and cultism and we will continue to intensify more effort to bring these complain to it nearest minimal." he stated.

The two suspects have been handed over to The Ekeke State Division of the Nigeria Police Force for further investigation. 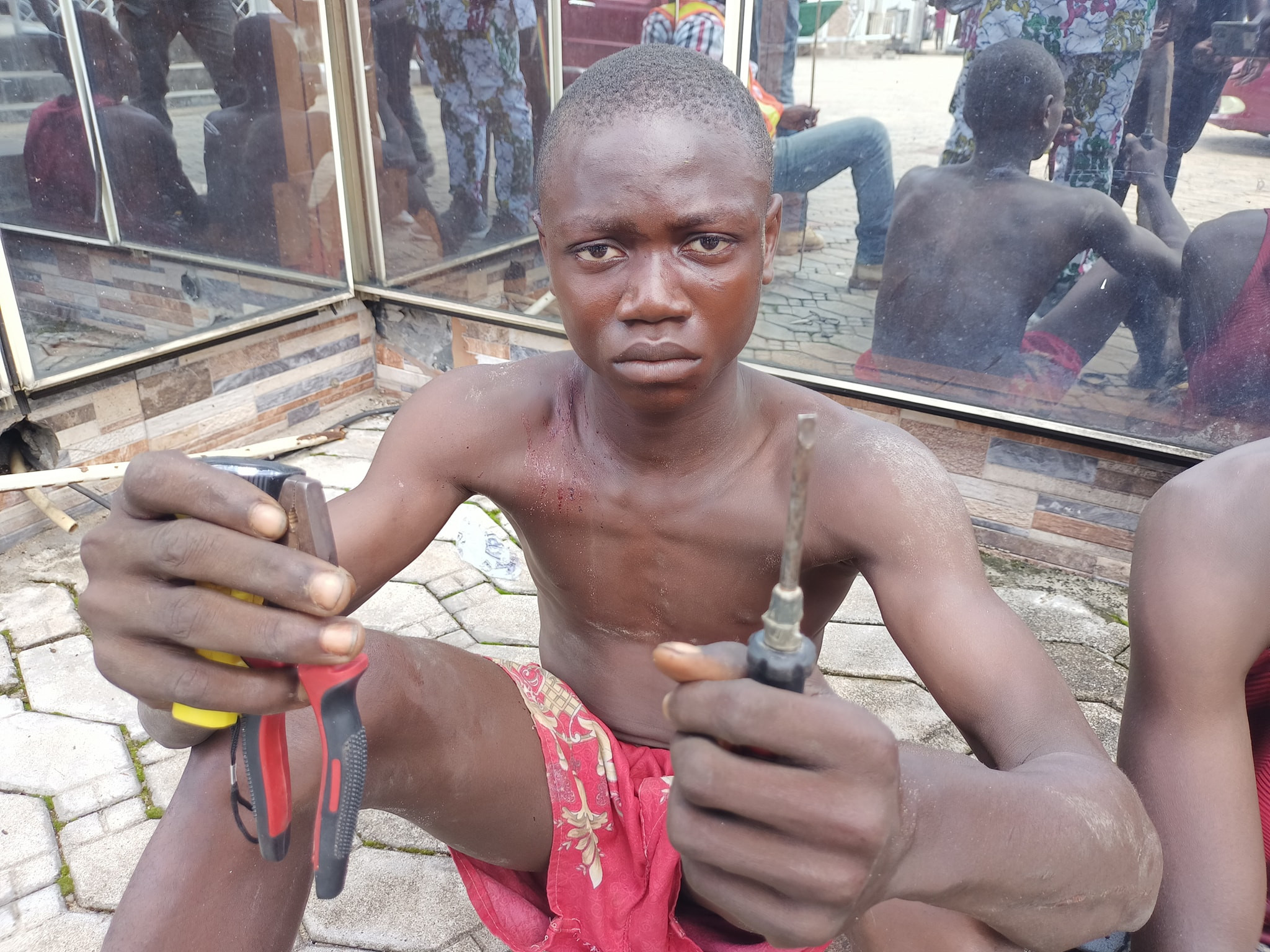 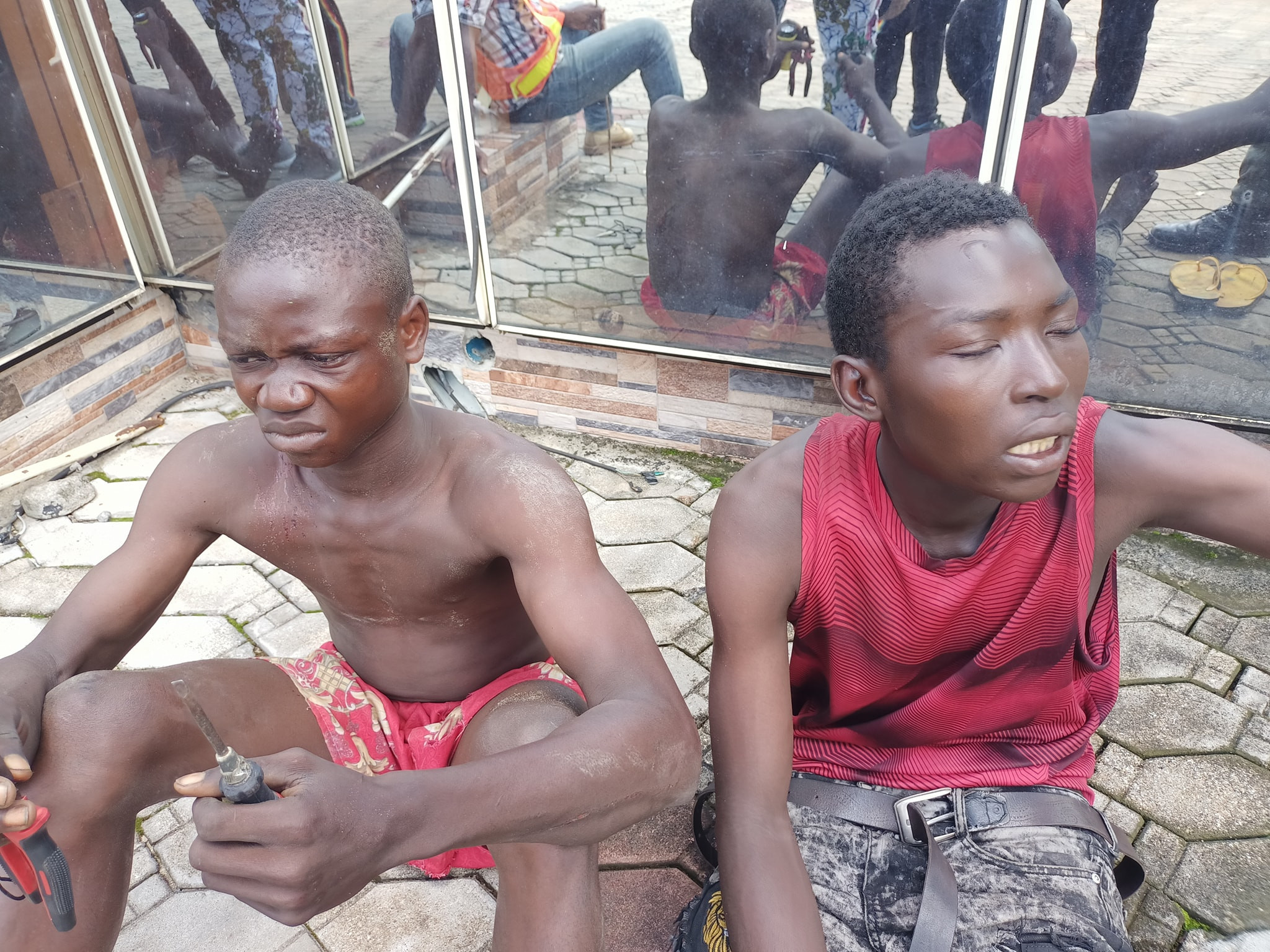