Attahiru and ten other military personnel died a day after – Friday – when a Beachcraft 350 aircraft crashed at the Kaduna International Airport. 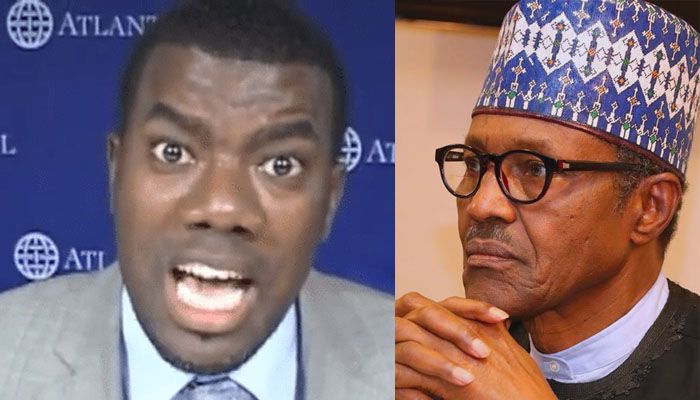 Reno Omokri, an ex-aide to former President Goodluck Jonathan, says it is sad that the President, Major General Muhammadu Buhari (retd.), travelled to Paris recently but did not attend the burial of his late Chief of Army Staff, Lt. Gen. Ibrahim Attahiru, in Abuja on Saturday.

Omokri tweeted, “Sad that President Muhammadu Buhari did not attend the burial of the late Chief of Army Staff, (Lieutenant) General Attahiru. He was represented by his Defence Minister (Maj. Gen. Bashir Magashi (retd.)).

“Attahiru died serving Nigeria. Buhari, who went to Paris for four days, could not go to Attahiru’s funeral for 30 minutes.”

The PUNCH had earlier reported that Buhari travelled to France for a four-day official visit and attended the African Finance Summit. The President came back on Thursday.

Attahiru and ten other military personnel died a day after – Friday – when a Beachcraft 350 aircraft crashed at the Kaduna International Airport.

Attahiru was buried at the National Military Cemetery in Abuja on Saturday afternoon in accordance to Islamic rites.

But while the President’s Chief of Staff, Ibrahim Gambari; governors, Senators, House of Representatives members and other dignitaries travelled from their states to attend the funeral of Attahiru, Buhari was absent from the burial.

Earlier in a statement on Friday evening, the President had said he was “deeply saddened by the air crash that claimed the lives of the Chief of Army Staff, Lt. Gen. Ibrahim Attahiru, and other military officers”.

Continuing, Buhari had said, “All of them are heroes who paid the ultimate price for peace and security in the land.

“This crash is one mortal blow to our underbelly, at a time our Armed Forces are poised to end the security challenges facing the country.

“My condolences to the families of the deceased, the entire military, and all Nigerians. The deaths of these officers will not be in vain!”