This information was contained in a statement released on Sunday by the NDLEA Director of Publicity and Media, Femi Babalola. 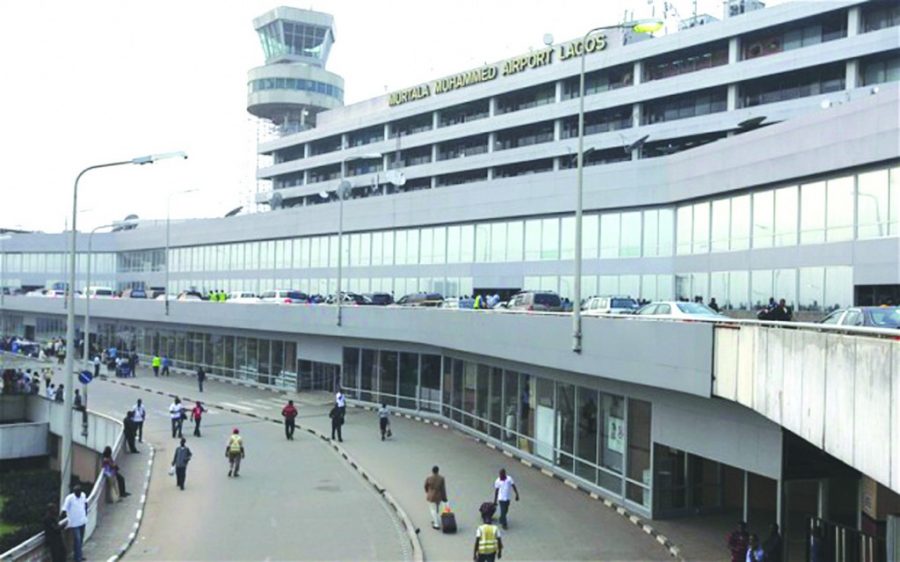 The operatives of the National Drug Law Enforcement Agency have nabbed a Brazil-based drug baron, Ejiofor Enwereaku, at the Murtala Mohammed International Airport in Lagos, seizing N8bn worth of cocaine and $24,500, The PUNCH reports.

This information was contained in a statement released on Sunday by the NDLEA Director of Publicity and Media, Femi Babalola.

Enwereaku was arrested at the Lagos airport on Friday for importing 27.95 kilogrammes of cocaine in a travelling bag

On May 8, 2021, narcotic agents at MMIA intercepted a bag that arrived in Lagos from Brazil through Ethiopia, which contained 27.95kg of cocaine and was disclaimed by the owner.

A follow up on the bag ownership led to the arrest of the suspect upon his arrival from Ethiopia on Friday.

According to the statement, Enwereaku leads a syndicate that specialises in planting drugs in the bags of innocent travellers.

To compromise the investigation, the suspect had offered a bribe of $24,500 to the NDLEA, which was seized from him.

The Chairman of the NDLEA, Brig. General Buba Marwa (retd), who had monitored the investigation, commended the operatives for their diligence and resilience in tackling the drug baron.

“I have warned that we will henceforth not only go after the traffickers but, with the same vigour, target the cartels and the kingpins that operate them.

“The latest arrest is a clear confirmation that we will match our words with action and that we will come for those who will not back out of the criminal trade,” Gen. Marwa said.