Inspiring! Fitness Expert Narrates How Her Marriage Went Through Trying Times When Her Husband Lost His Job After Their Second Child Was Born


She explained that for the 11 months her husband was jobless, their marriage was tried beyond what they were used to. 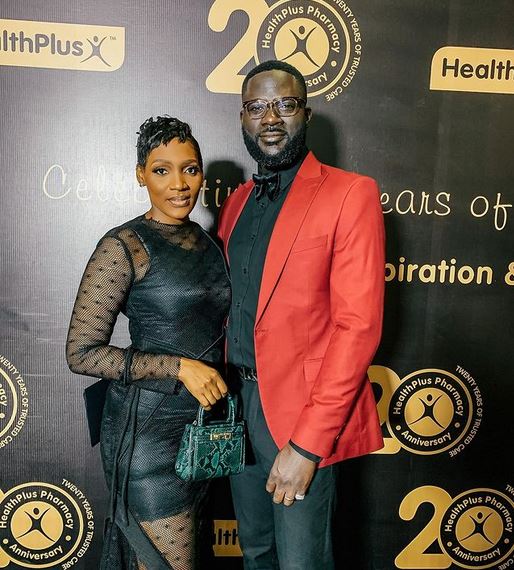 Bunmi and her husband, Kehinde George

Bunmi George, a businesswoman took to Instagram to narrated how her marriage was tested after her husband lost his job as a pilot 9 days after the birth of their second son.

The founder of Shredder Gang, told of how her husband, Kehinde George, called her while she was still abroad after the birth of their second son, to tell her that he had been laid off.

From then on, she said adjustments began. Rather than stay 3 months abroad to recover as she did with their first child, she returned to Nigeria after four weeks and a half.

Then, they had to sell her husband's car and manage hers. They also had to let go of most of their domestic staff, including the housekeeper and cook, and Bunmi said she had to start entering the kitchen again, in addition to caring for two children and her job.

Her husband also adjusted and started working for her at Shredder Gang; taking orders, answering phone calls, making deliveries, and everything else he could do. She explained that the only money he had was the salary he was paying her. He also helped with domestic chores around the house.

She, on her part, said she realized the importance of submitting to her husband during this period.

She explained that for the 11 months her husband was jobless, their marriage was tried beyond what they were used to.

However, they overcame and she explained how they achieved this by fighting togetther, praying and listening to the Holy Spirit.

Her husband's former job later called him back and gave a better offer but he rejected it. Not long after, he got an even better job as a pilot that offered him 150% increase and he also was able to recover the flight hours he lost by being home for 11 months.

Read her inspiring story below; 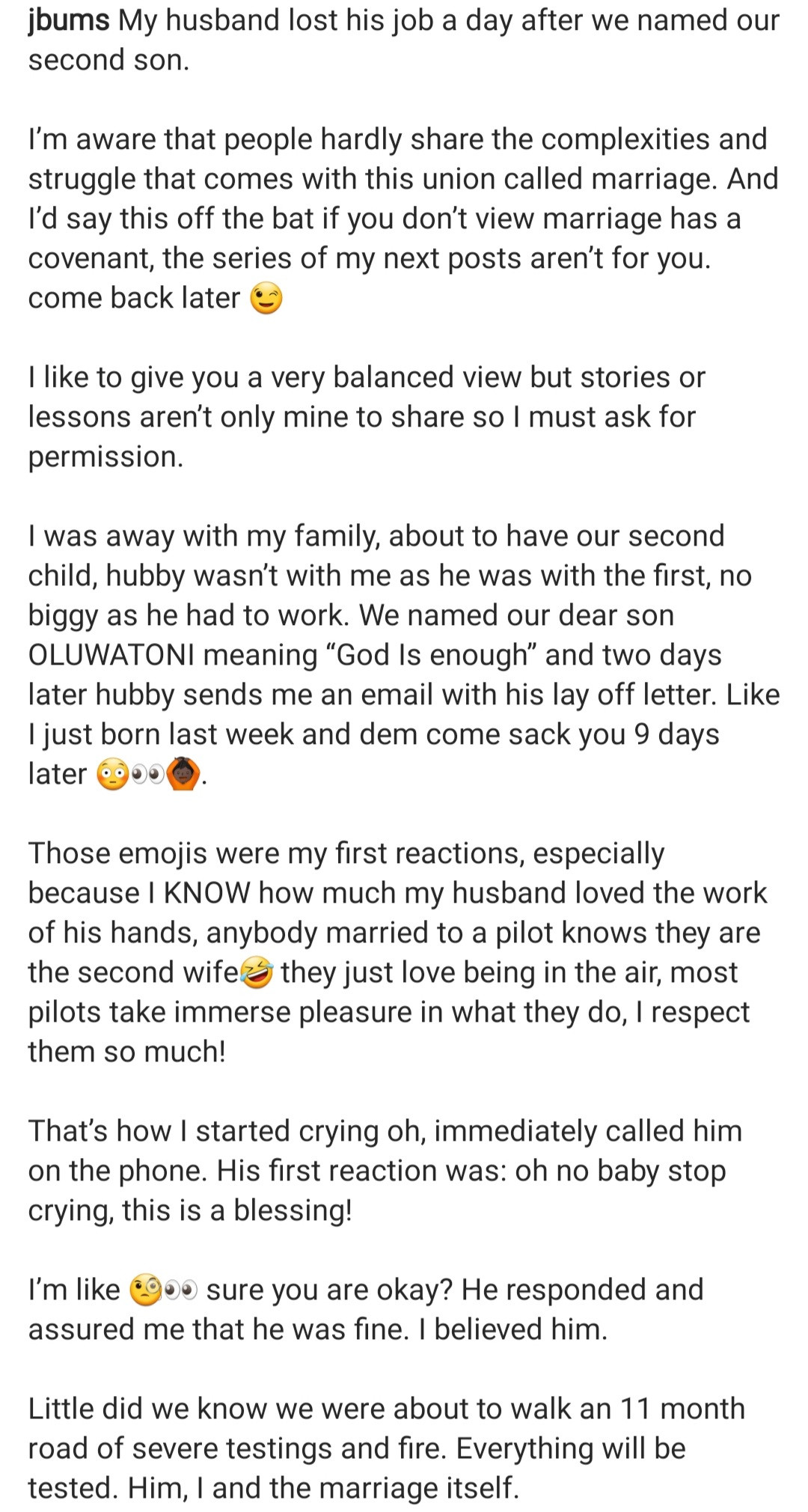 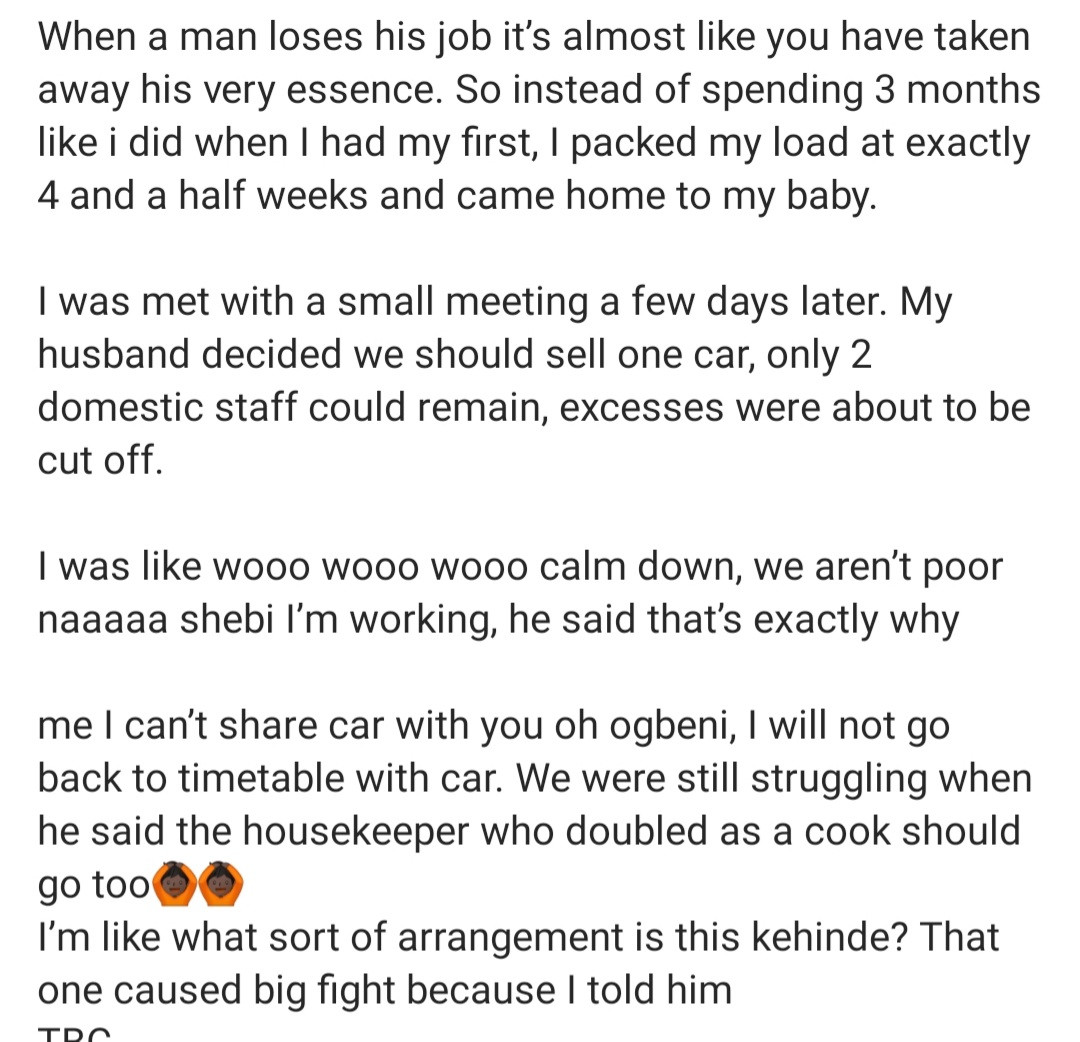 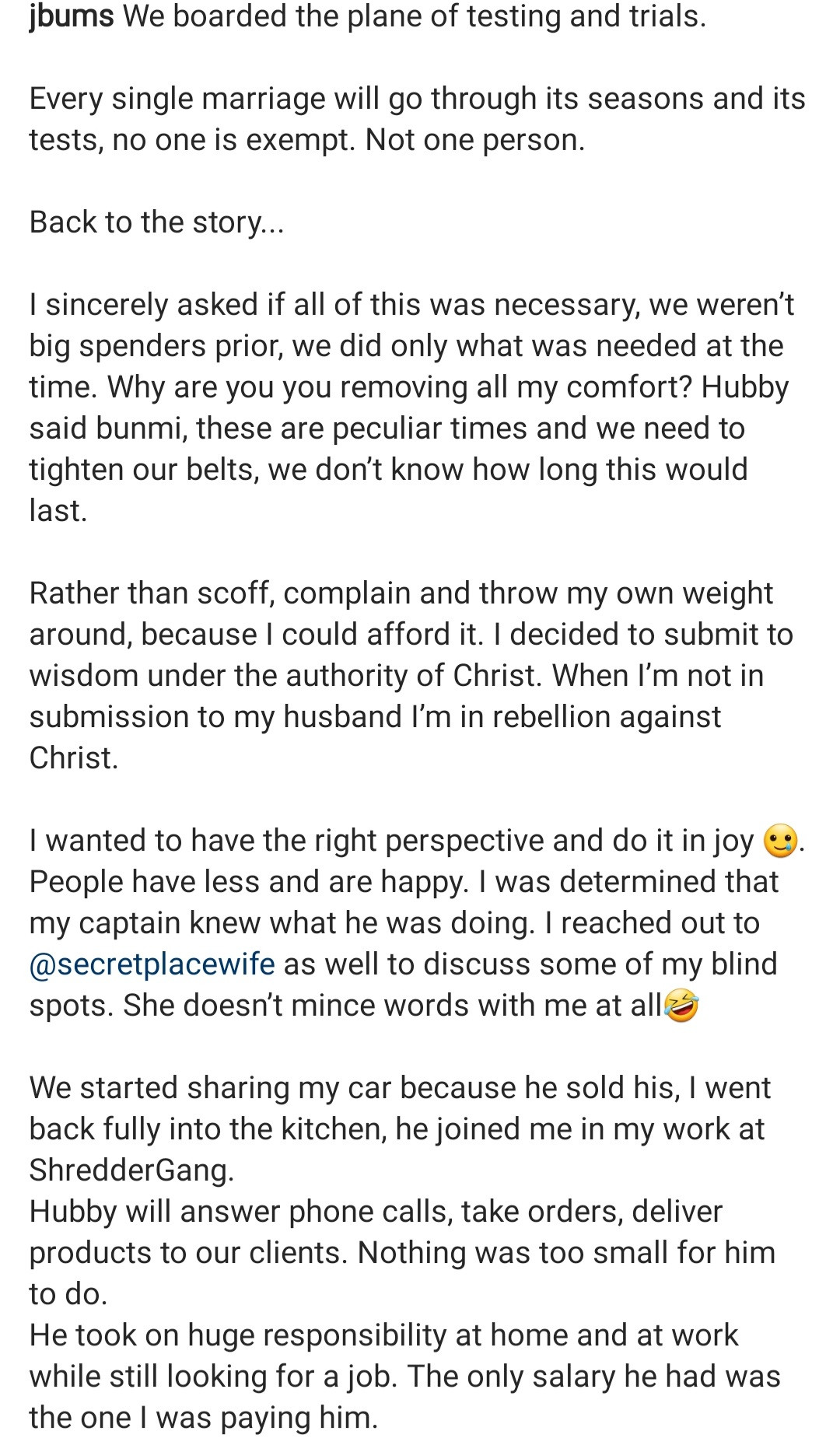 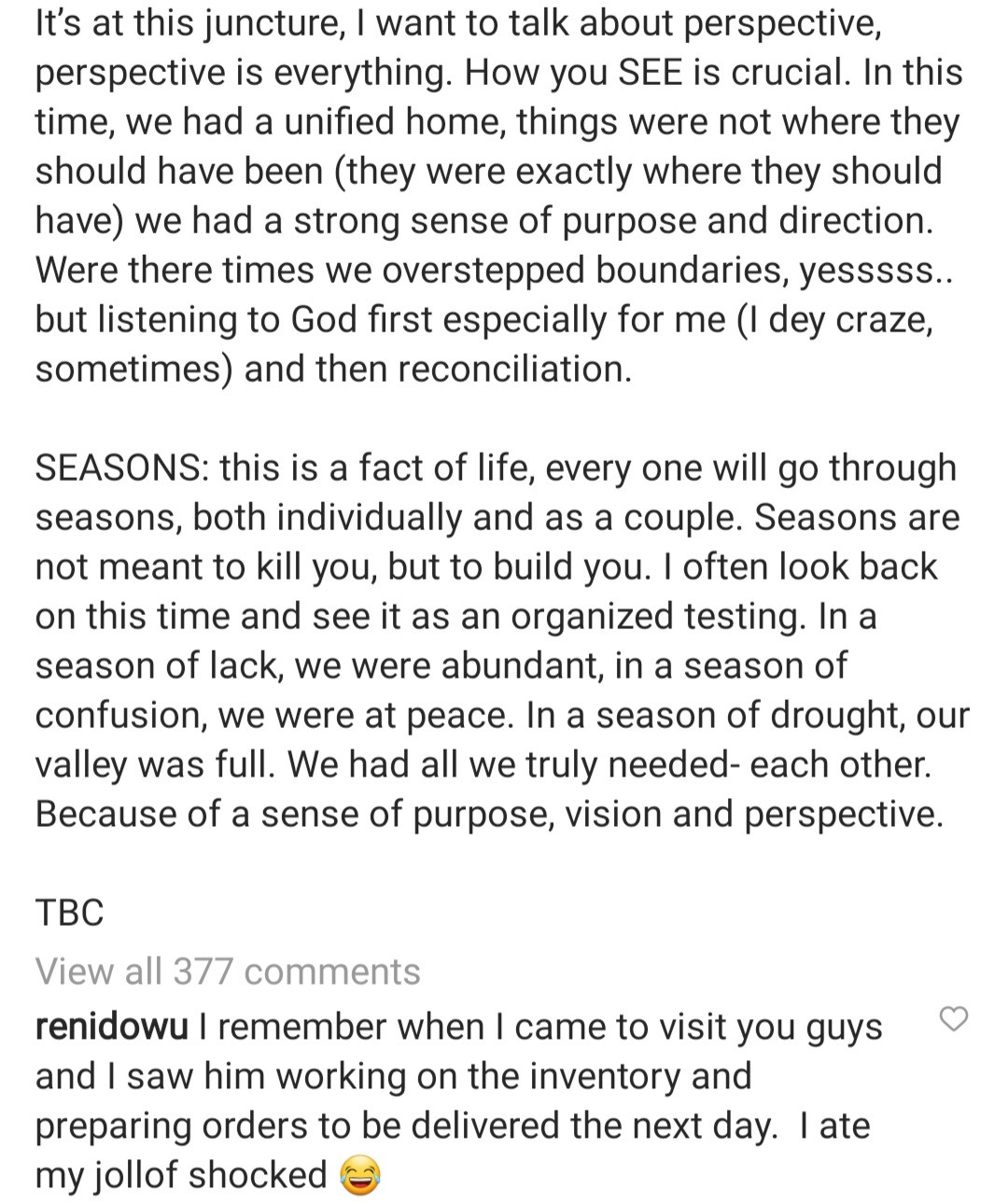 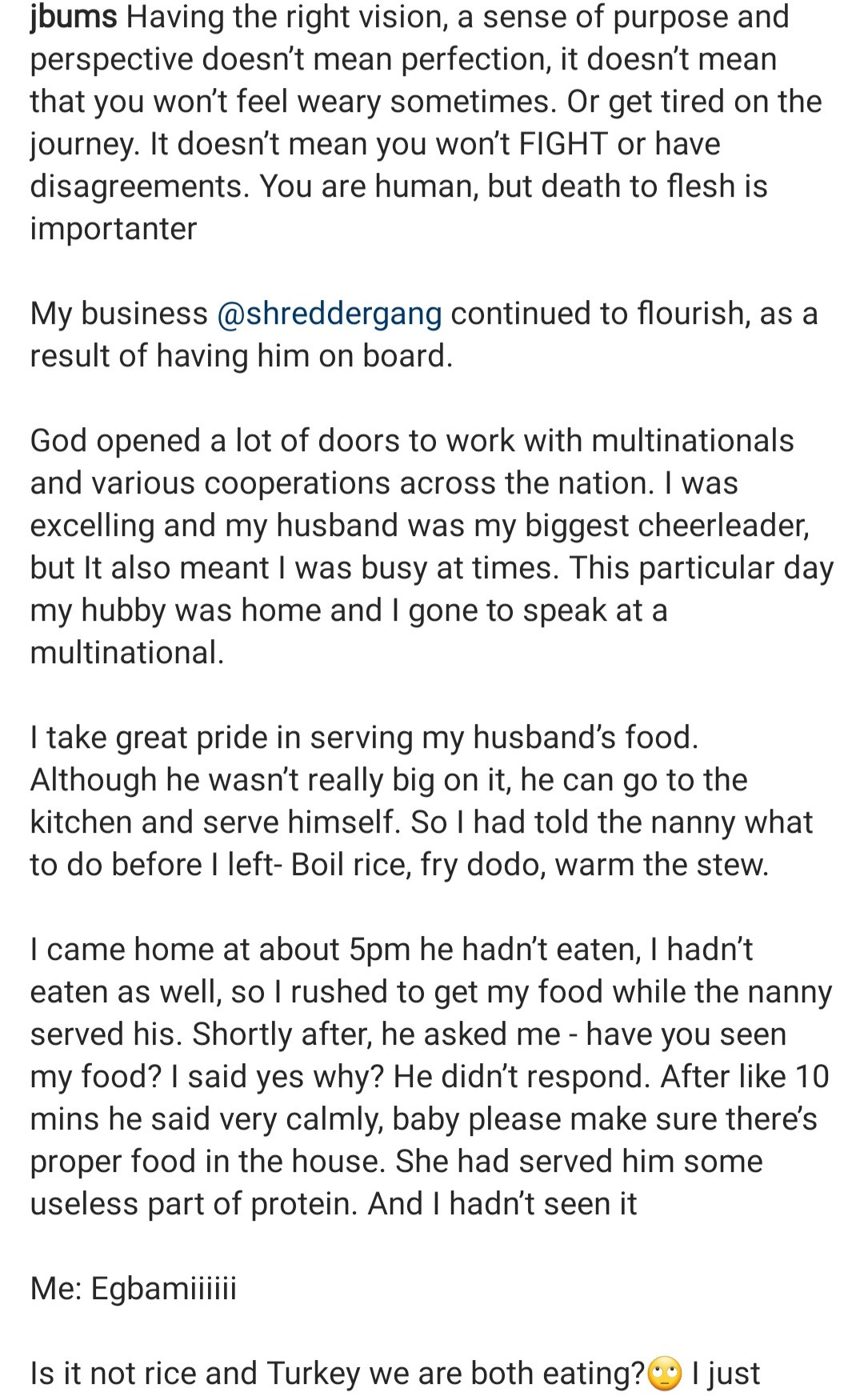 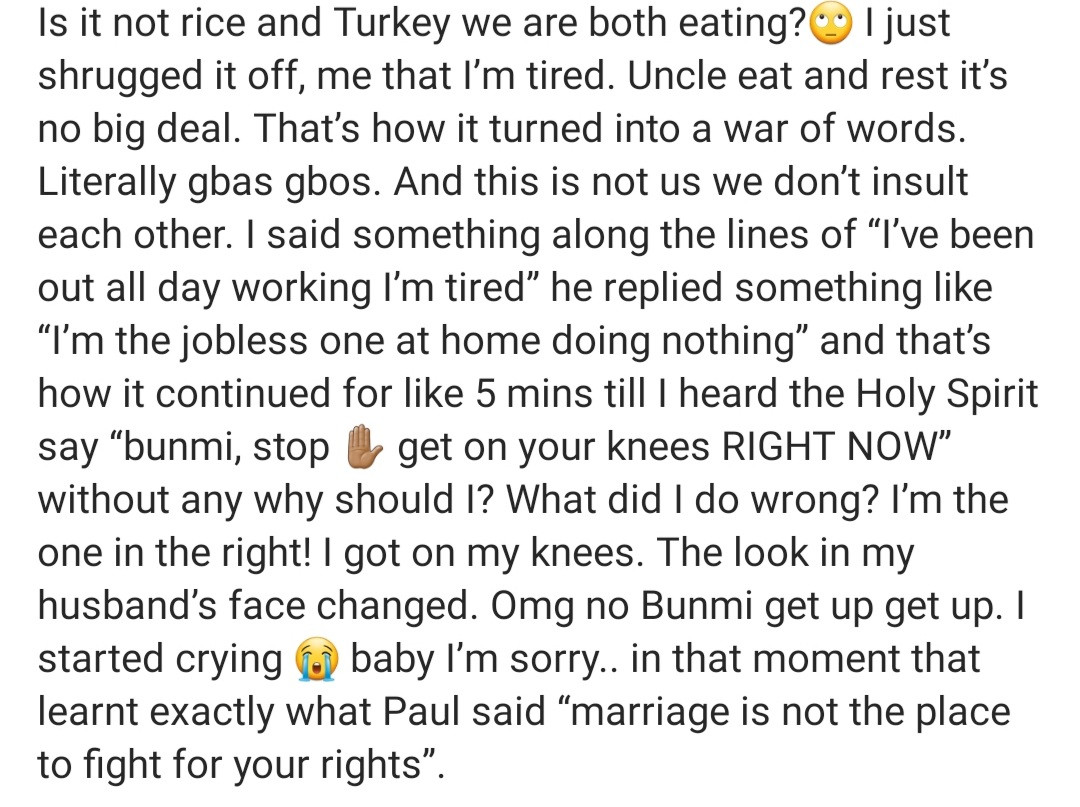 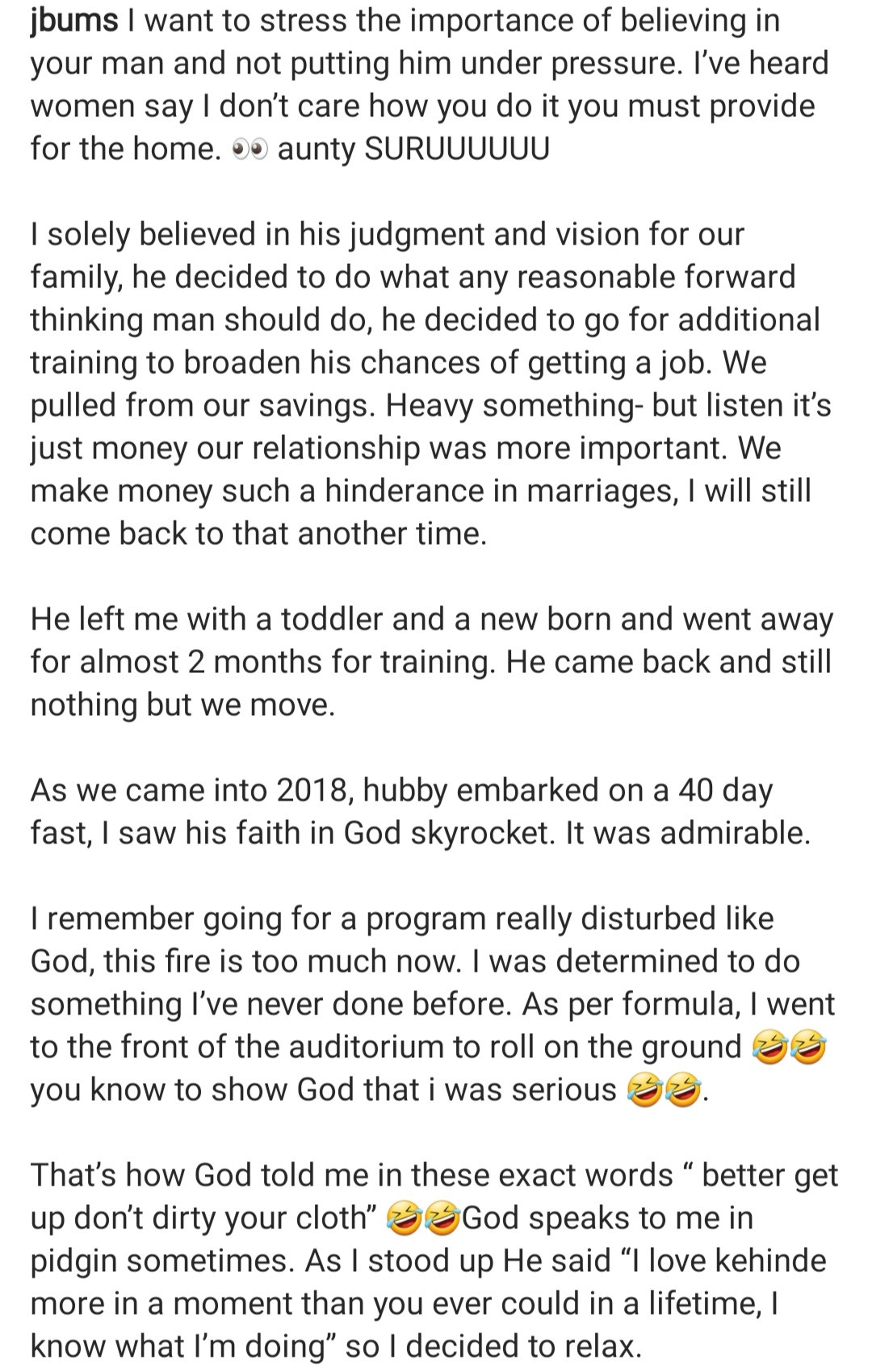 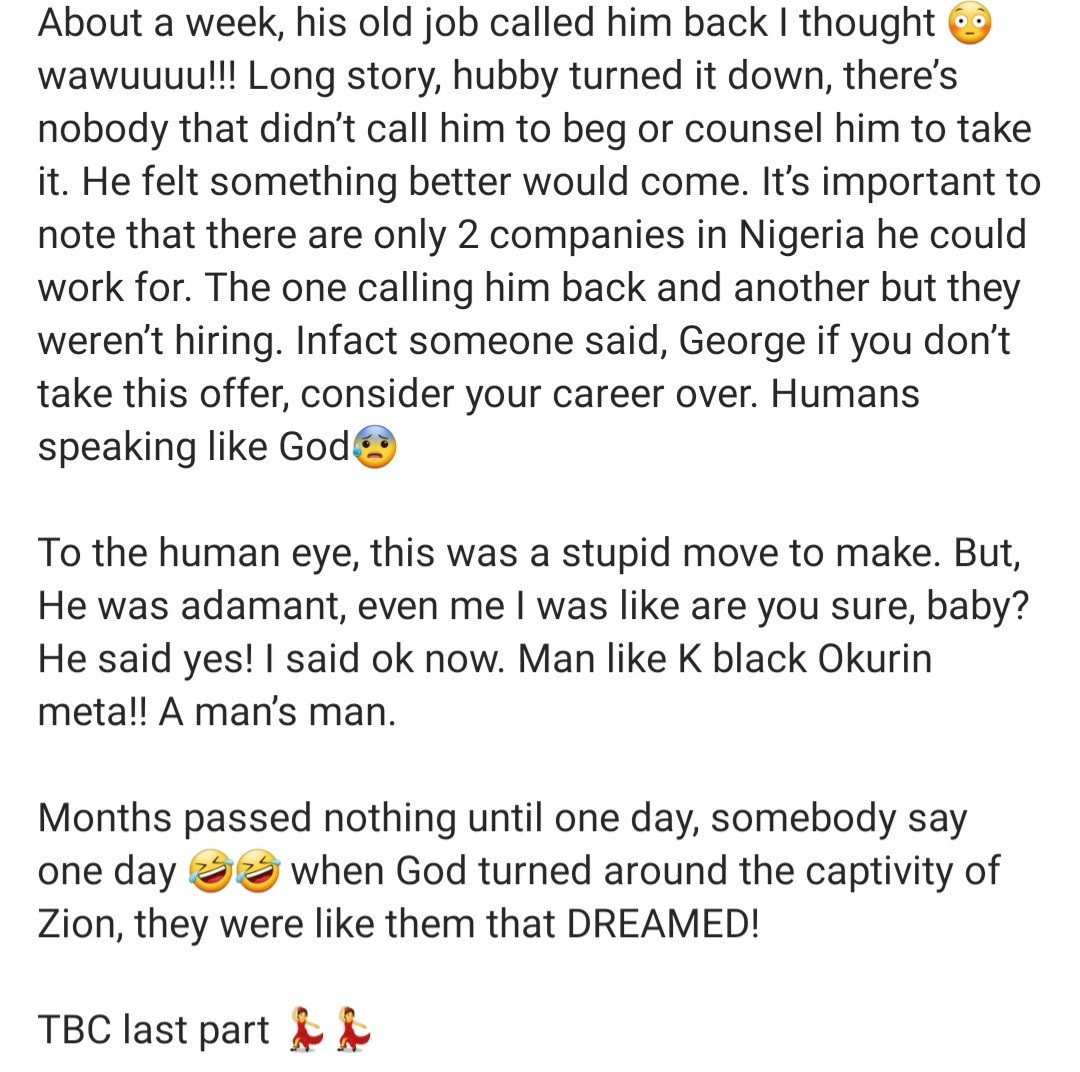 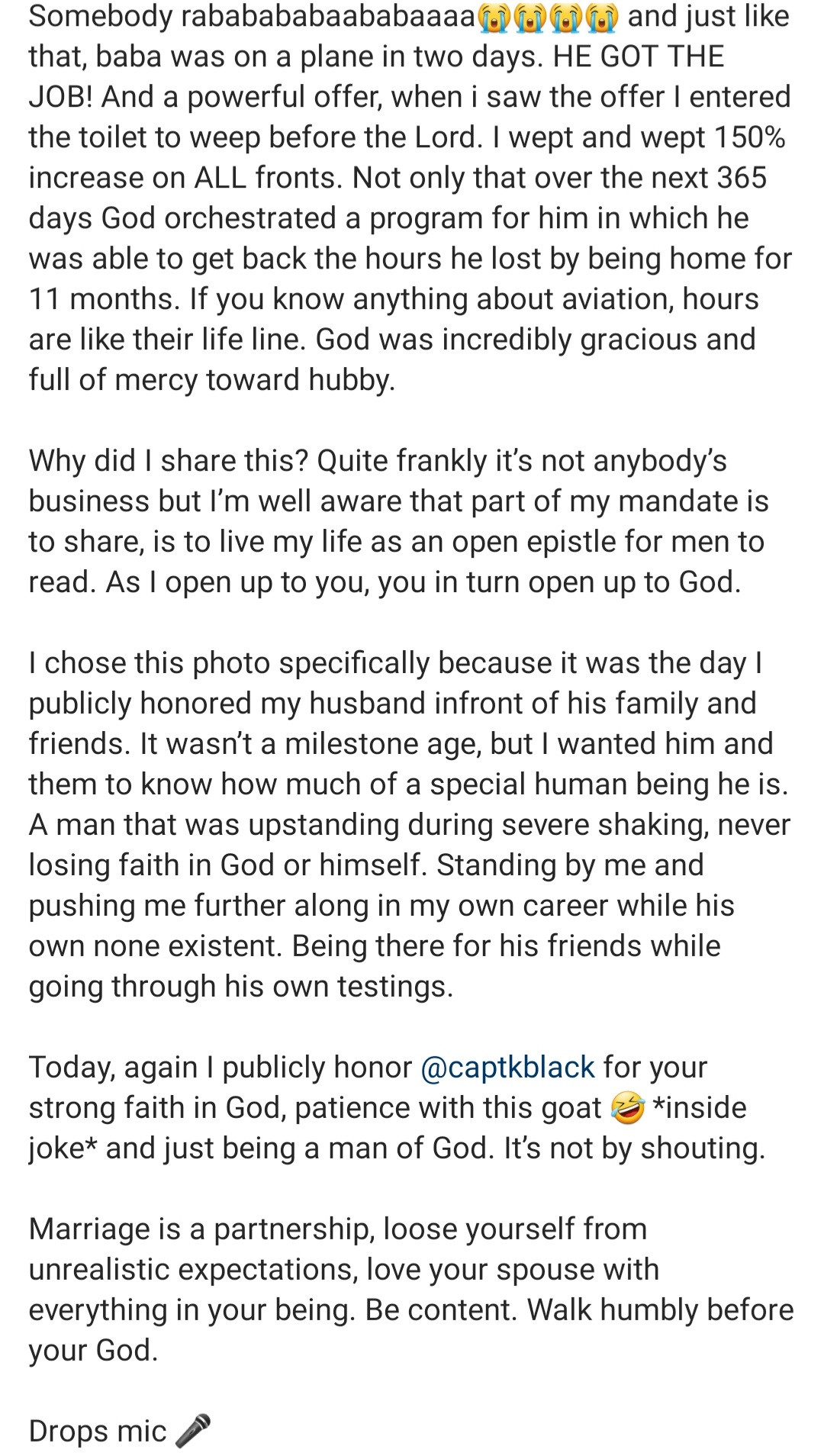