According to a family member, the Chief Superintendent of Customs was set free after an undisclosed ransom was paid. 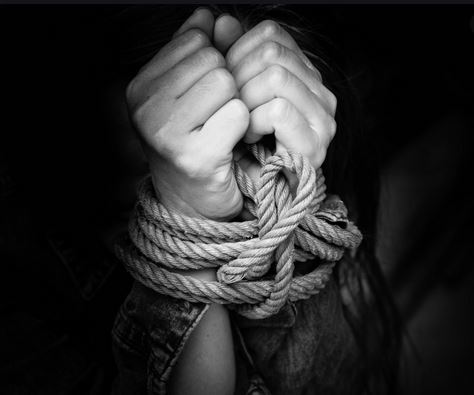 Mba Ukweni Edu, the abducted Chief Superintendent of Customs who was abducted has regained freedom from his captors.

Edu was released by his kidnappers on Monday, May 24 at about 3 pm.

He was kidnapped mid-sea in Etono/Ugben River, Cross River State.

It was gathered that the kidnappers reached out to the family on Saturday and demanded N100m.

The victim, it was learnt, was posted to Ikom in Cross River State in preparation for his retirement, having worked in the West, Lagos.

Mba Ekpezu Ukweni told DAILY POST on Tuesday via phone that his uncle was immediately rushed to the hospital to see his doctor for proper medical attention when he was released.

“He is doing well but the trauma was too much. His clothes became blood stained rags.

“An undisclosed amount was paid as ransom before he was released.

“The kidnappers also demanded and got 50 litres of fuel, 4 litres of tonimas engine oil and bottles of hot drinks, including American honey sting and Lords Dry Gin,” he stated.