The governor stated that the measure was to strengthen the security of the students, teachers, and schools. 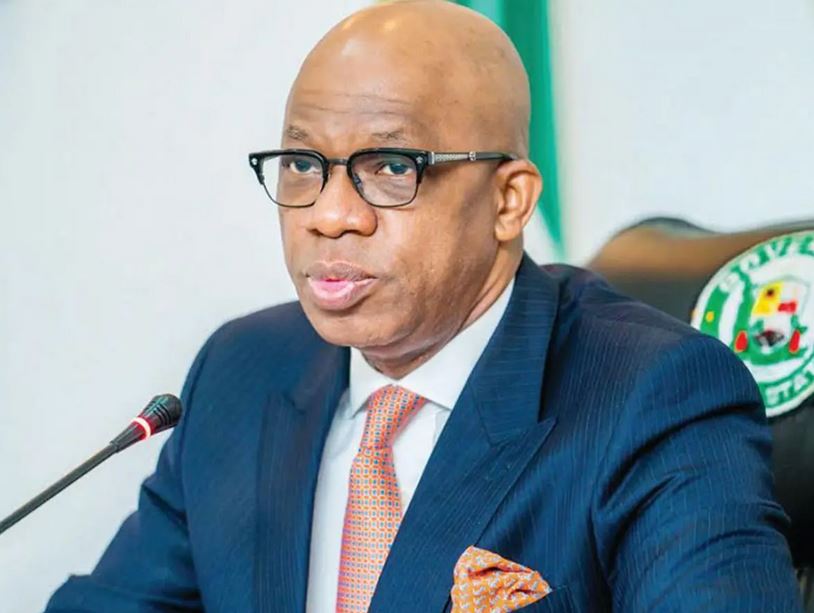 Due to the rising insecurity in the nation, Ogun state Governor,  Dapo Abiodun has approved the employment of two security guards for every primary and secondary school in the state.

Mr Abiodun stated this during the 7th Quadrennial (15th) State Delegates’ Conference of the Nigeria Union of Teachers (NUT ) held in Abeokuta.

The governor, represented by the Commissioner for Education, Science and Technology, Abayomi Arigbabu, stated that the measure was to strengthen the security of the students, teachers, and schools.

The governor explained, “On security challenges in our school, we have approved the employment of two security men each in all schools throughout the state.

“We have also discussed with NSCDC, looking into the possibility of using them as part of the security measures in our schools.”

Mr Abiodun added that his administration had rehabilitated 236 primary schools across all wards in the state.