According to her, signals will be sent to relocate beer parlours in the barracks while officers who don't obey the rules and regulations will be sent away. 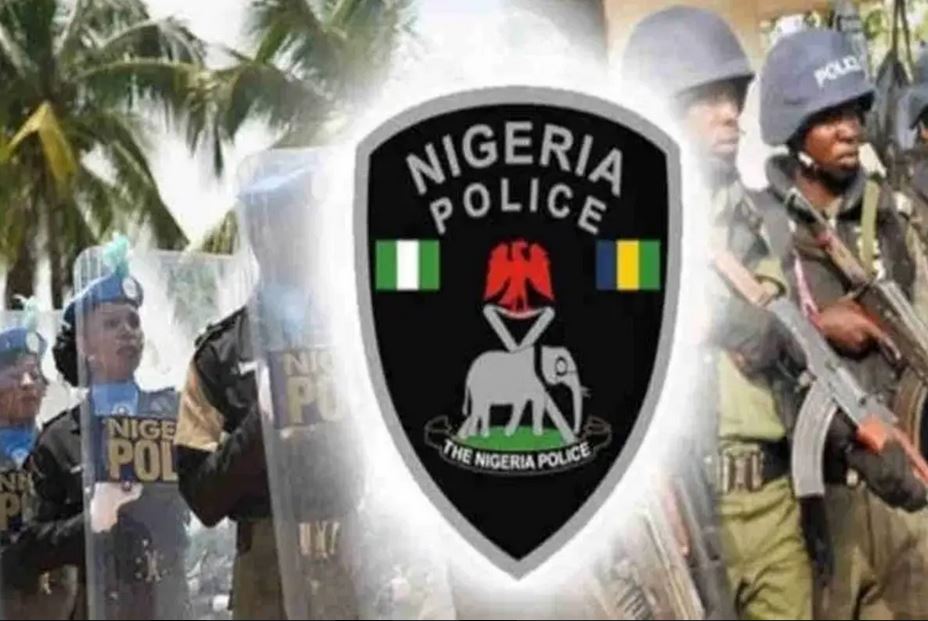 The president of the Police Officers Wives Association (POWA) and wife of the Inspector-General of Police, Haraja Usman Baba, has stated that beer parlours will be removed from police barracks.

“We are going to send signals immediately for the relocation of the beer parlours. If you don’t keep to it, you will be ejected out of the barracks,” said the acting IGP’s wife.

Mrs Baba stated this while addressing the association members at the POWA Hall in Ikeja.

She added, “During my inspection yesterday, I saw a lot of beer parlours in barracks. I know it is you people that encouraged such. You should try and speak to your husbands to follow the rules and regulations of the barracks.”

Mrs Baba disclosed that a signal would be sent to the Force headquarters to relocate beer parlours, just as she threatened that officers who flout the directives would be ejected from the barracks.

“I grew up in the barracks because my father was a policeman. Then, there was no beer parlour. And with the future of our children in the barracks, we should be careful because these children are more intelligent than us."

Speaking further, the police chief’s wife bemoaned the “dirty” state of barracks while announcing that there would be continuous sanitation exercises until they are retired.

“What I saw at the barracks was devastating. The barracks were unkempt. It was very dirty. If there is no sanitation nationwide, can’t you sanitise yourself, or don’t we have barracks leaders?” she queried. “There is going to be sanitation henceforth. It is going to be a continuous exercise until we are retired.”