The governor relieved them of their appointment after they refused to join him in the ruling All Progressives Congress, APC. 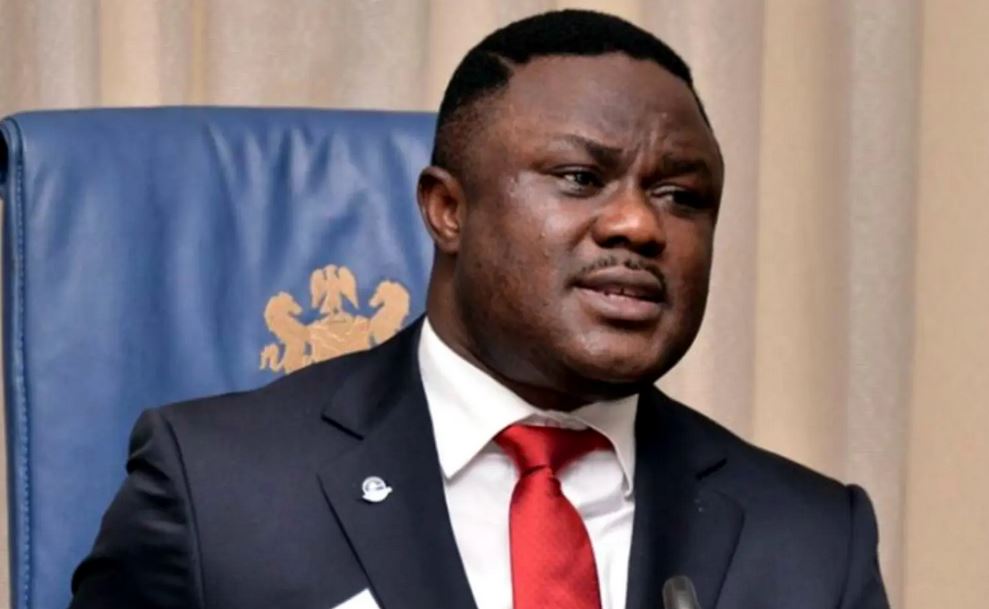 Gov Ben Ayade has sacked four of his cabinet members including his commissioner for information, Mr Asu Okang and 8 others.

Ayade took a step further by relieving them of their appointment after they refused to join him in the ruling All Progressives Congress, APC.

In a statement signed by his Special Adviser, Media & Publicity, Mr Christian ita and made available to Vanguard, Monday, he directed that all those affected should return government property in their possession with immediate effect.

“Consequently, they are hereby directed to return government properties and vehicles in their care with immediate effect to the Chief of Staff to the governor His Excellency thanks them for their services to the state and wishes them well in their future endeavours,” he stated.

However, one of the Commissioner’s, Ntufam Donstus Etim had already resigned his appointment on May 21, 2021, before his “sack” today ( Monday ).

We had reported earlier that there were moves to decimate opposition in the state, with a systematic clampdown on government appointees and associates that have refused to join the All Progressive Congress, APC.