The eldest son of Ahmed Gulak, a former presidential aide has revealed his father's last words before he was murdered. 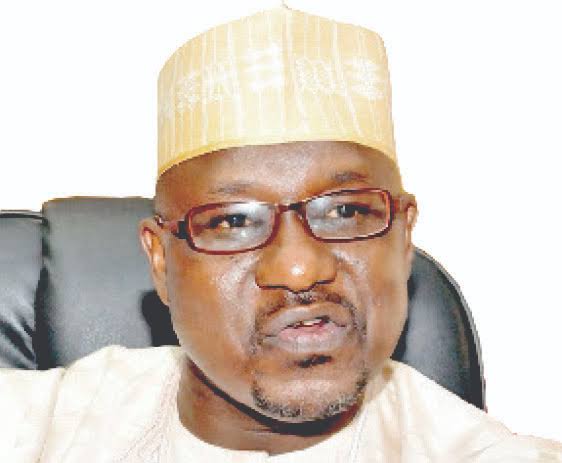 Ahmed Gulak
Following the tragic murder of his father, Mohammed Gulak, the son of Ahmed Gulak has finally broken his silence.
According to his son, Mohammed Gulak, he spoke with his father the night before he was murdered and it never occurred to him that it will be the last time he will speak with him.
Mohammed, who told BBC Pidgin on the incident, said that he was in his room on Sunday, May 30, waiting for a driver to take them to the airport to receive his father before news of the shooting broke.
He added that the deceased’s personal assistant was the first person to call the family via telephone to ask if they had heard what happened and ended the call when the response was in negative. Gulak's son also noted that the eldest son broke the news to the family when he entered the house in tears. He said:
“On Sunday morning, I was in my room waiting for his (Gulak) driver to come so that we can go to the airport to bring him home."
“It was our father’s personal assistant that first called via the telephone to ask us if we have heard what happened. When we said ‘no’, he ended the call. Maybe he did not want to break the news to us.
“A few minutes later, our eldest brother came into the house crying and he told us about the news of our father’s death. The first thing I did was to call his telephone line to confirm and it did not go through. Afterwards, everybody in the house began to cry.’’
According to him, his last conversation with his father was something he would never forget in his life. Mohammed said:
“On Saturday, I called him at exactly 8 pm to greet and wish him safe journey back home the following day. He was happy and told me ‘God bless you, my son. He was part of the committee on constitutional review. He went to Owerri to carry out the work.”
Top Stories