According to Pantami, before he assumed office, unregistered sim cards were used to perpetrate crimes. 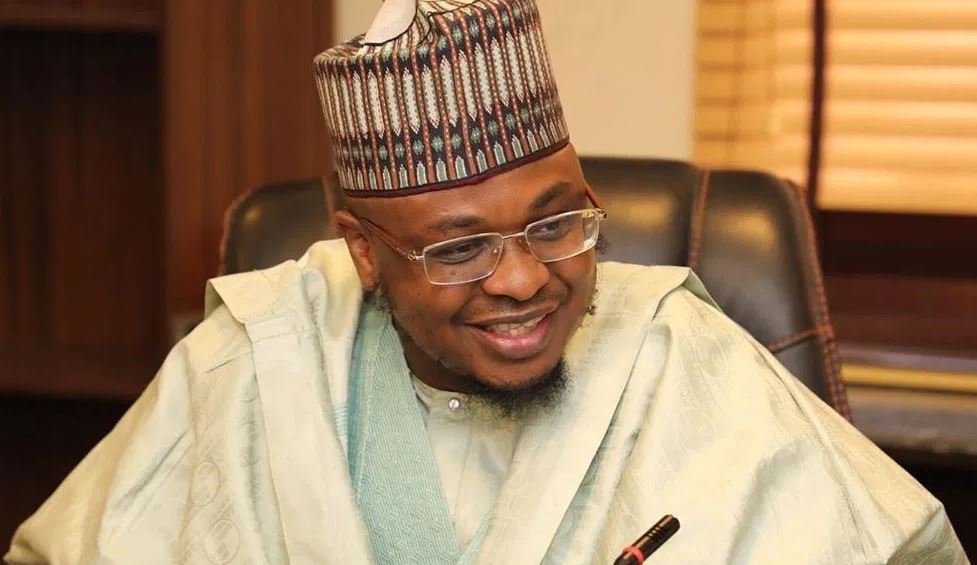 Dr Isa Pantami, the Minister of Communication and Digital Economy has stated that kidnapping and banditry have been reduced to the barest minimum after his office compelled Nigerians to get a National Identification Number.

Pantami made the claim in Abuja on Thursday, June 3, while rendering an account of his stewardship since assuming office, in 2019.

“When I was assigned to supervise the sector on 24, August 2019, unregistered, and partial registered sims were being used to perpetrate crime in the country. Nobody knew the total number of unregistered sims.

Within less than 15 days in the office, we have engaged the NCC as a regulator. We have directed them to carry audit exercise to enable them come up with unregistered and partial registered sims. They came with around 9.4 million which is enough to populate another country. It was the first time we didn’t know the total of unregistered sims in the country.

From end of September 2019, to 2020, you will discover that even kidnapping and banditry reduced to the barest minimum. It was a time that hardly can you spend one month or more without hearing about kidnapping.

The more you come up with policies to make the system effective the more criminals will come up with another strategy to compromise the policies.”he said