Many women believe it is not a bad thing if they are beaten by men according to a survey in Kaduna. 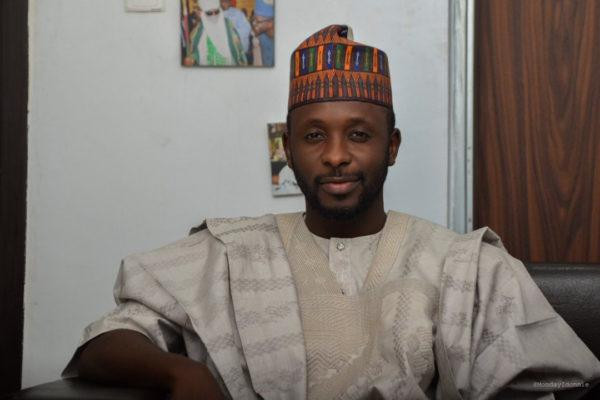 Muhammad Abdullahi
A survey has revealed that about 73% of women in a local government area in Kaduna do not think it is a wrong thing if men beat them.
This was revealed by Muhammad Abdullahi, Chief of Staff to Gov. Nasir El-Rufai of Kaduna State.
According to him, 73 per cent of women in Birnin Gwari Local Government Area of Kaduna State said that it was okay for a man to beat a woman.
Speaking at the launch of the official launch of the 2021 State of the World Population Report by the United Nations Population Fund, in collaboration with the Planning and Budget Commission (PBC) in Kaduna, Abdullahi said the findings were based on the current General Households Survey conducted by the state Bureau of Statistics, and currently being validated by relevant stakeholders.
The Kaduna Governor's Chief of Staff also disclosed that a survey shows that over 30 per cent of girls in Kubau and Kudan LGAs were married off before they turn 15 years while 38 per cent of girls in Soba LG get married before the age of 15.
A zonal survey showed that 32 per cent of girls are married off before age 15 in Kaduna North Senatorial Zone, 15 per cent in Kaduna Central and 17 per cent in Kaduna South. He added that the survey equally shows 49 per cent prevalence of female genital mutilation in Makarfi LGA and 34 per cent in Giwa LGA.
Abdullahi said;
“Therefore, for us in Kaduna State the 2021 State of the World Population Report is timely and will help us look deeply into these disturbing statistics.
“The relevant ministries, departments and agencies, particularly the Ministry of Health, Human Services and Social Development and PBC will study the report closely and provide a clear implementation plan for some of the recommendations."
Top Stories