The tragic incident it was learnt took the lives of four women and two others in Keana Local Government Area of Nasarawa State. 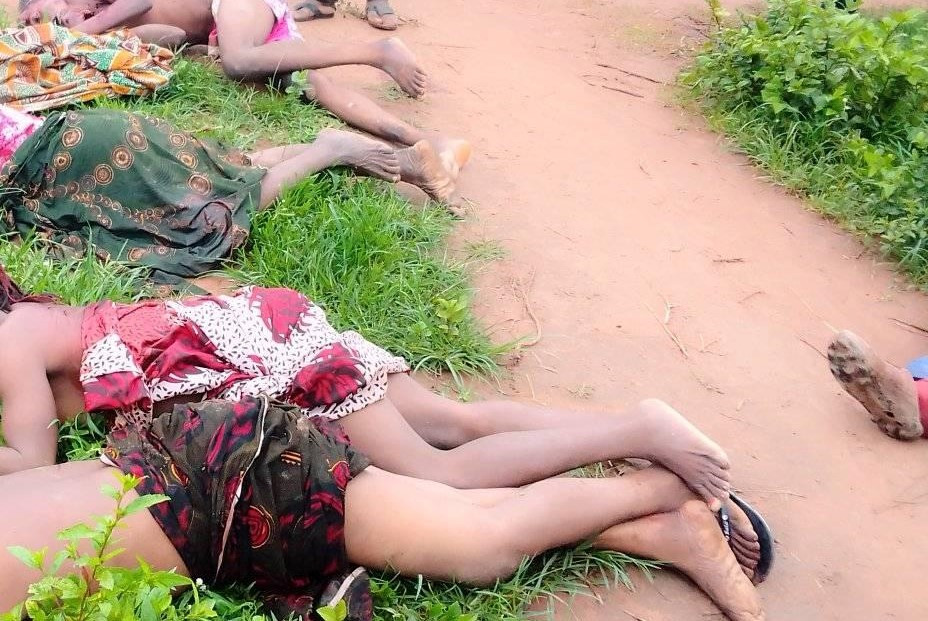 Victims killed in Nasarawa by herdsmen
A Tiv settlement has been left in a state of mourning after gunmen suspected to be Fulani herdsmen attaked and killed six farmers in Nasarawa.
The tragic incident it was learnt took the lives of four women and two others in Keana Local Government Area of Nasarawa State.
President, Tiv Development Association (TIDA) Nasarawa State, Comrade Peter Ahemba, who confirmed the incident on Saturday June 12, said the gunmen invaded Tse-Jimin village, Jimin-Gbaka in Aloshi kingdom of Keana LGA at about 9:45pm on Friday, June 11.
"At about 9:45pm yesterday, unknown gunmen suspected to be Fulani herdsmen attacked Tse-Jimin village, Jimin Gbaka is in Aloshi kingdom of Keana LG, six persons were killed , two males and four females," he said.
Comrade Ahemba said those killed include Batholomi Yahaya, Mnena Gideon, Ityokugh Yakubu, Timothy Aye, Ababi Tsavbee and Blessing Oliver.
The TIDA president said one of the women who survived the attacked confirmed that they were Fulani herdsmen.
"My call to the government of Nasarawa State is to strengthen the security of lives and properties of the citizens including that of the Tiv people of Nasarawa State, this attack is unprovoked,"
"Highly unprovoked, there was nothing , they just came and attacked our people, so I’m appealing to the governnent of Nasarawa and federal government to come to the aid of the Tiv people of Nasarawa State

"We are being annihilated, they are chasing us away from Nasarawa State for what we don’t know, we are very peaceful people and committed to promoting peace among the diverse nationalities of Nasarawa State
"I want to commend the prompt intervention of the security agents in Keana LG and the traditional rulers “the traditional ruler of Aloshi has summon a meeting of Tiv and Fulani leaders in the area to find lasting solution." he added. 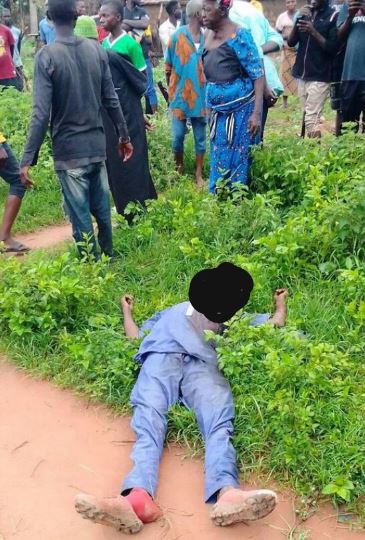 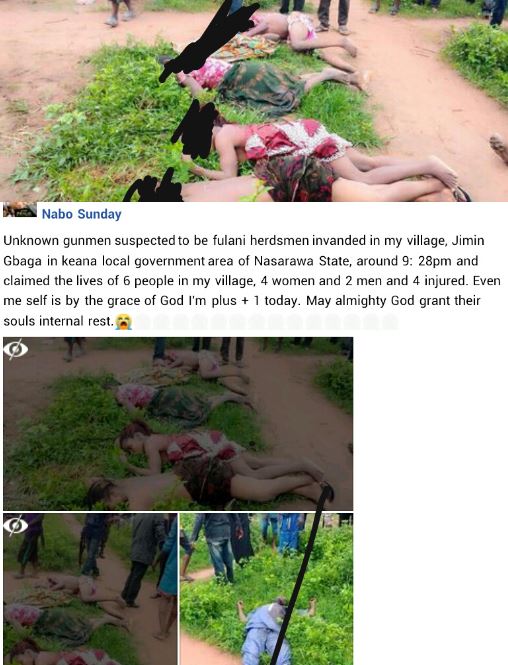