According to Area fada, young people in the nation have suffered the most injustice. 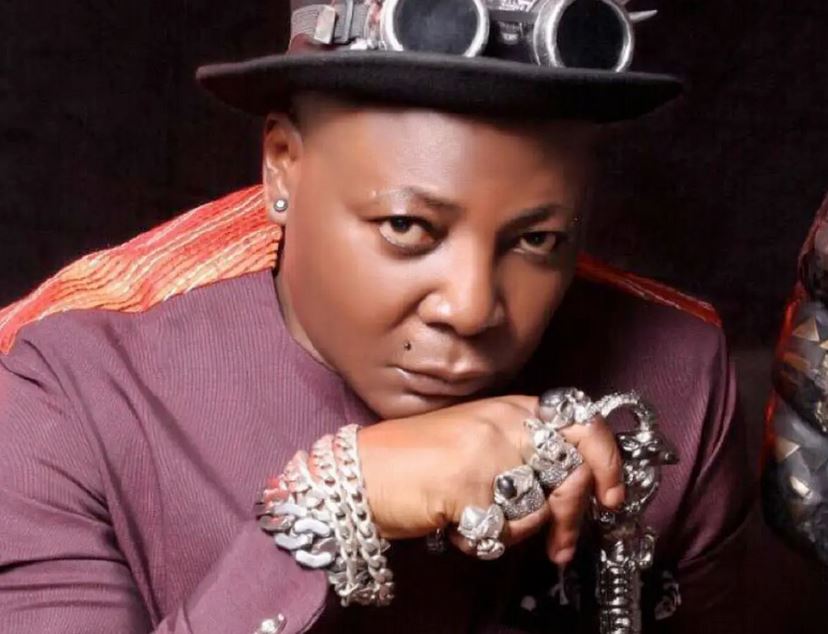 Nigerian singer/songwriter, Charles Chukwuemeka Oputa popularly known as Charly Boy, has stated that Nigerian youths have been meted with the highest level of injustice in the country.

He said injustice is pervasive and, as such, cuts across every ethnic group and region in Nigeria.

Oputa said this on Tuesday at the launch of ‘Project YIGBA’, themed ‘First Non-violent Line of Defence’, in Lagos.

‘Project YIGBA’, convened by Ladi Thompson, a pastor and security consultant, is focused on promoting peace-building efforts in the country.

Speaking on security challenges and the agitations for secession, Charly Boy said youths can no longer be referred to as future leaders, unless the menace of injustice is strategically curtailed.

“Injustice is injustice everywhere and that’s what connects the Yoruba nation and the middle belt.

“The things that unite us are more than the things that divide us. So, it is just the selected few who are causing these problems, and enough is enough.”

The activist added that citizens of the country must embrace “reasonable and logical roundtable talk” and a sense of unity to proffer solutions to the challenges.

“You can’t have a house that you want to put floors upon floors with a faulty foundation. It can’t happen. That house can’t stand. So, this is what is needed and I believe this will go a long way,” he said.

“We will start by coming to a roundtable to talk, for people who want to talk, reason and be logical. Then, it is by us uniting — the east, the west, the middle belt — because it was systematic when they put us against each other.

“There is grave injustice in Nigeria, whether it is Biafra, Oduduwa nation. The injustice needs to be addressed.”