Provincial spokesman, Colonel Thembeka Mbele said the suspect was arrested on the south coast of KwaZulu-Natal on Thursday afternoon, June 17. 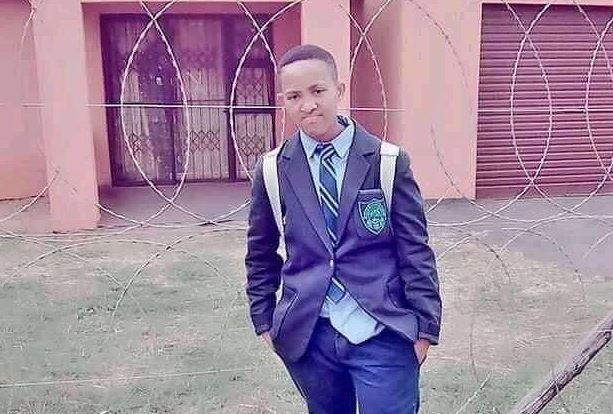 A suspect linked to the brutal rape and murder of a 21-year-old gay woman in South Africa has been arrested.

The body of Anele Bhengu was discovered in a ditch near a school in the KwaMakhutha community, south of Durban on Sunday, June 13.

She was allegedly raped before being stabbed. Her stomach was cut open and her throat was slit.

Her family last saw her on Friday evening when she left home to sleep at a friend's house ahead of a church event on Saturday.

Provincial spokesman, Colonel Thembeka Mbele said the suspect was arrested on the south coast of KwaZulu-Natal on Thursday afternoon, June 17.

"The team went to Mlahlandlini area at Gcilima in the South Coast. Upon seeing the police officers, the suspect fled from his home into the nearby bushes. The police gave chase and he was caught in the bushes. A 39-year-old suspect was placed under arrest and detained at Margate SAPS. He was transferred to KwaMakhutha SAPS for processing.

"The suspect is linked to the killing of Anele Bhengu who was brutally killed and stabbed multiple times. On 13 June 2021 at 07:00, police received a complaint of a murder at Hill area in KwaMakhutha and responded to the scene. A body of a 21-year-old woman was found with multiple stab wounds on the body."

The suspect is set to appear before the Umbumbulu Magistrates’ Court soon, he added.