Mikel Obi’s appointment was confirmed at an event held at the National Stadium, Lagos, which was attended by the Minister of Youth and Sports Development, Sunday Dare. 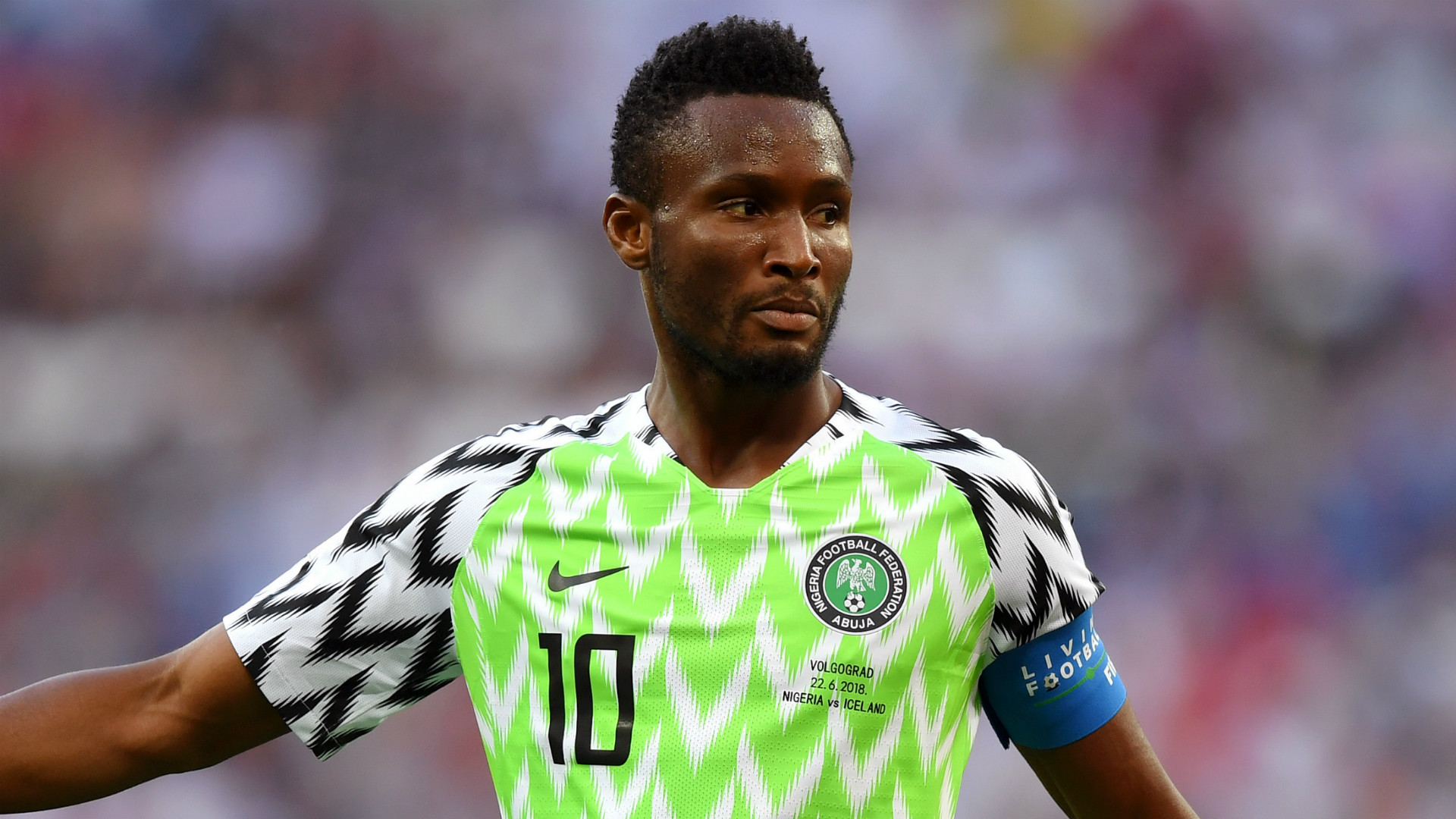 Mikel Obi’s appointment was confirmed at an event held at the National Stadium, Lagos, which was attended by the Minister of Youth and Sports Development, Sunday Dare.

The Chelsea legend was described by the Minister as a “role model whose lasting legacies in football development has continued to have a positive impact on youths in the country.”

In his response, the 34-year-old midfielder said: “I feel highly honoured to be appointed as Youth Ambassador of this country, it is a great feeling.

“I am happy with this partnership and I promise to do my best to encourage and inspire the youths towards national development, not just in football but in other sports like Basketball, Boxing among others.”

DAILY POST recalls that this is coming less than a week after Mikel Obi visited Governor Yahaya Bello of Kogi State.

Nigerians, however, took to social media to react to Mikel Obi’s appointment.

Some Nigerians expressed happiness over his appointment, while others urged Mikel Obi to stay away from Nigeria politics.

@chazzylee_gram, “We are proud of you.”

@inyakajulius7, “Congratulations boss, God will give you the grace and the strength to take us to where we belong.”

@ekenechrist, “Go and help your community.”

@Cruisekingmarly, “This is the kind of stuff we want from you skippo, not that Kogi trip…….this one is still better.”

@ifeanyikenneth63, “Mikel you have to go and borrow sense.”

Ethelbertuchee, “What a great mistake by appointing this guy as a Youth Ambassador.”

@Servethecity_ngo, “He who the cap fit, lets him wear it.”